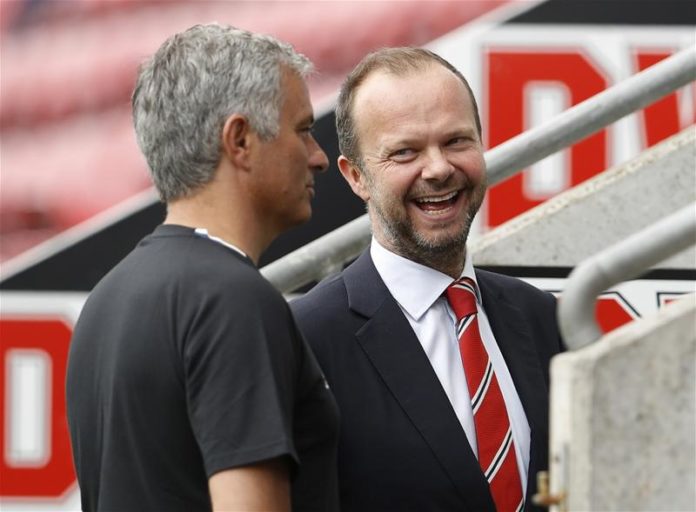 Manchester United legend Bryan Robson has issued a transfer demand to his former club’s present manager Jose Mourinho and recruitment in-charge Ed Woodward, and urges them to spend more in the market if they wish to match the likes of their neighbors Manchester City. 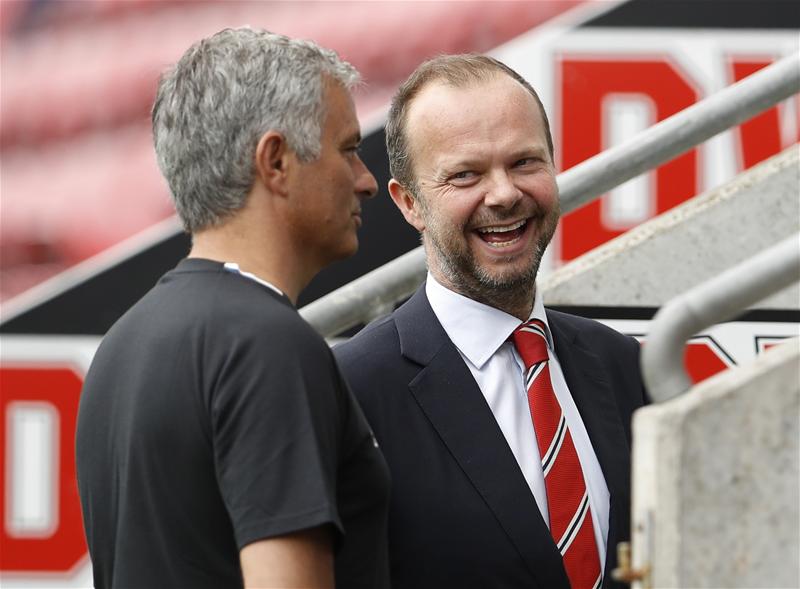 The most recent Manchester derby saw Pep Guardiola’s City outclassing Mourinho’s United by several miles at the Etihad Stadium on Sunday’s 3-1 victory of the hosts over the visitors. Not only did City boast of brilliant goals, including the impressive 44-pass move for the third one, but also of the star studded lineup of world class players, in front of whom United’s most recent of signings counted for naught, amidst Pogba’s absence on the field due to an injury sustained in their Juventus game.

Following the shocking match, Bryan Robson feels the officials at the United camp should recruit more players in order for his former team to match the caliber of City, who are clearly among the favorites to win the Premier League this season as well.

“Manchester United have to really improve their recruitment,” Robson said. “Though the gap between them and Manchester City seems large, I still believe two or three excellent additions will make them competitive. The club can still attract players but they will have to match the spending of City to give Jose Mourinho a better chance. Then it’s up to Jose to deliver a title-chasing squad and I still believe he is the man who can take them forward”, he went to say.

United are currently 12 points adrift of table leaders City, and will head into a couple of weeks worth of the international break.