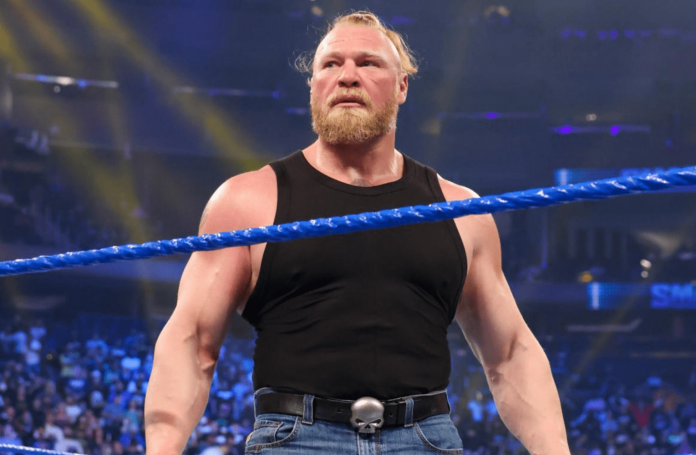 WWE star Brock Lesnar is tough to handle when he gets furious. Several members of WWE felt the wrath of ‘The Beast Incarnate’ last week on the edition of WWE Friday Night SmackDown. Brock Lesnar was fuming with the outcome of his match against WWE Universal Champion Roman Reigns after The Usos interfered and cost him the match. Last week Lesnar attacked the camera crew, WWE stars, and most importantly WWE Offical Adam Pearce, who found himself at the end of a couple of devastating F-5s when he suspended Lesnar indefinitely. This week Pearce broke his silence and charged him with a staggering $1 Million fine. 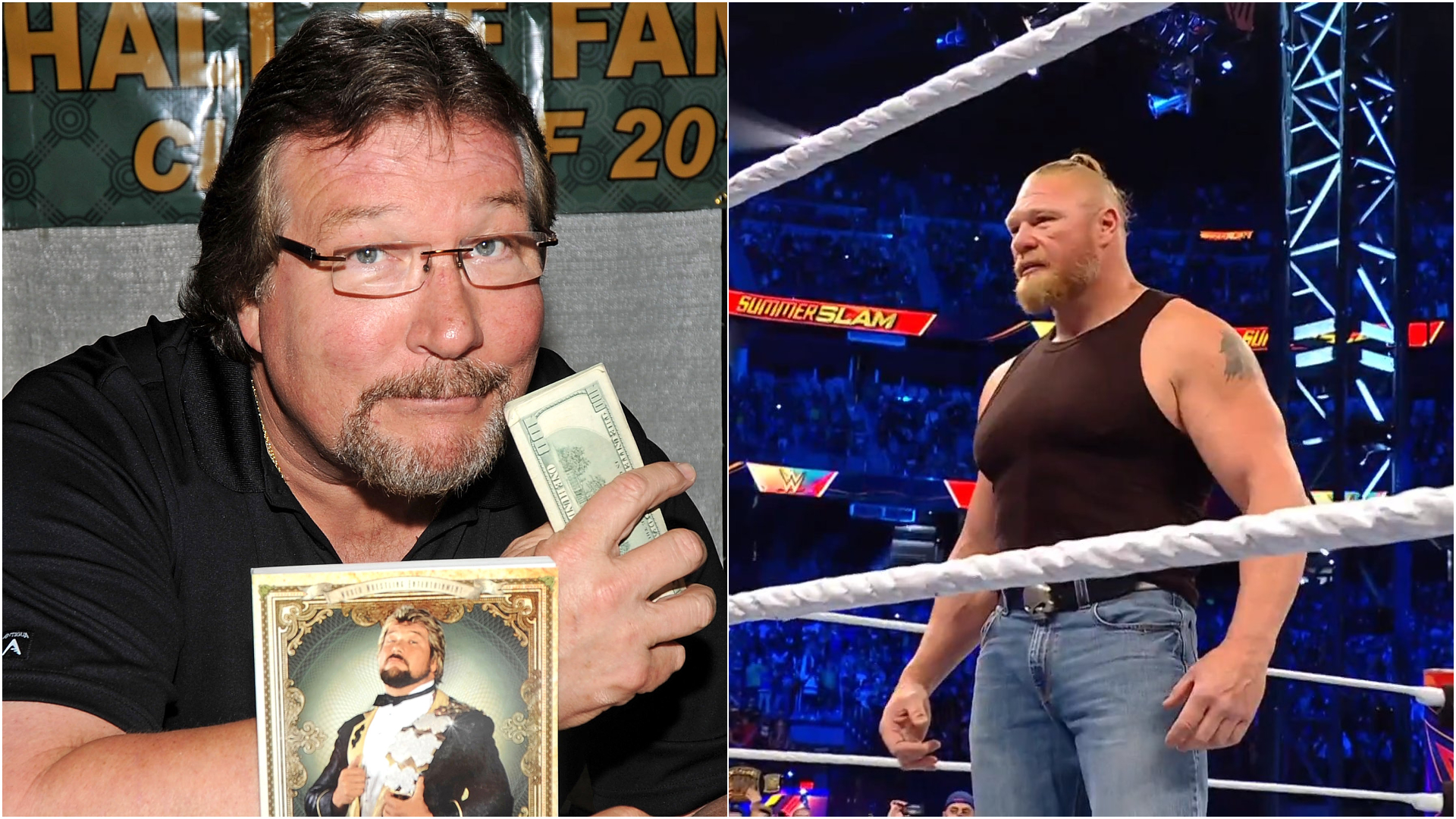 WWE legend Ted Dibiase recently took to Twitter to react to the incident and noted the fine that Lesnar was charged with. It is no secret that ‘The Million Dollar Man’ has an immense amount of money addressed Lesnar in his tweet.

He went on to hint that he could lend some money to the former WWE Universal Champion at a low-interest rate.

Here is what the WWE Hall of Famer said:

ALSO READ: Rhea Ripley reveals how she saved her job in WWE

Brock Lesnar had returned to WWE at SummerSlam 2021 after a long hiatus. After having a confrontation with Universal Champion Roman Reigns, the duo squared off at Crown Jewel pay-per-view.

It was ‘The Tribal Chief’ who emerged victorious with the help of The Usos and successfully retained the title. We will have to see how this feud progresses moving forward.