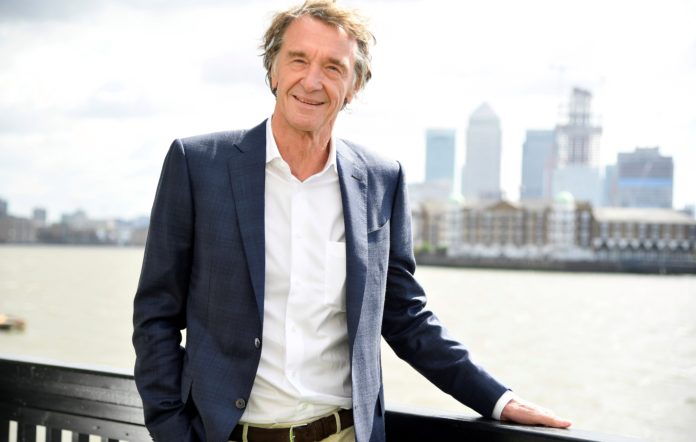 The billionaire of Britain, Jim Ratcliffe wished to buy Manchester United recently. According to the reports in England, the billionaire enquired about the possibility of buying the old traditional club from the Glazers family. 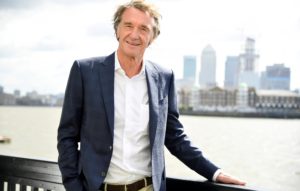 Certainly now they will be eyeing to sell the club with more money than the buying price. However, they have failed to come to a conclusion about the future of the club. At this moment the club management of Manchester United will need to buy new players to make a comeback to the top flight of European football in the next season.

The club management have to spend a lot of money to change the whole setup. If Jim Ratcliffe comes as the owner of the club, it might be a tough time for him also as the club needs a complete new look to bring back their glorious days.