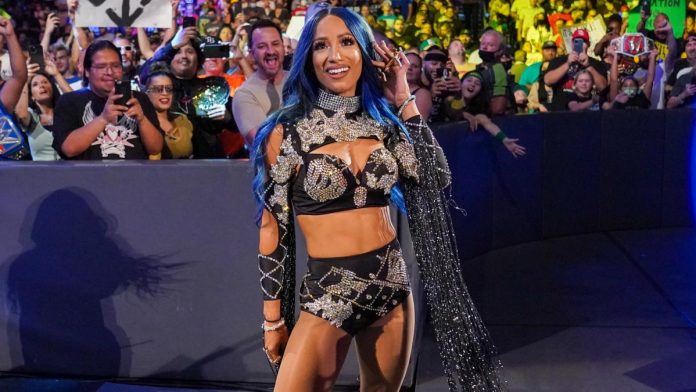 WWE SmackDown star Sasha Banks recently previewed her Triple Threat match at Crown Jewel with Becky Lynch and Bianca Belair for the SmackDown Women’s Championship. ‘The Boss’ recently made an appearance on this week’s episode of WWE’s The Bump with Kayla Braxton, Matt Camp, and Ryan Pappolla. Sasha Banks talked about her upcoming match at Crown Jewel and answered some fan questions on the show. She further pointed out that Becky Lynch and Bianca Belair were both RAW talents now and it is her responsibility now to bring the title to the blue brand, right where it belongs.

I have to do it because I am the leader: Sasha Banks 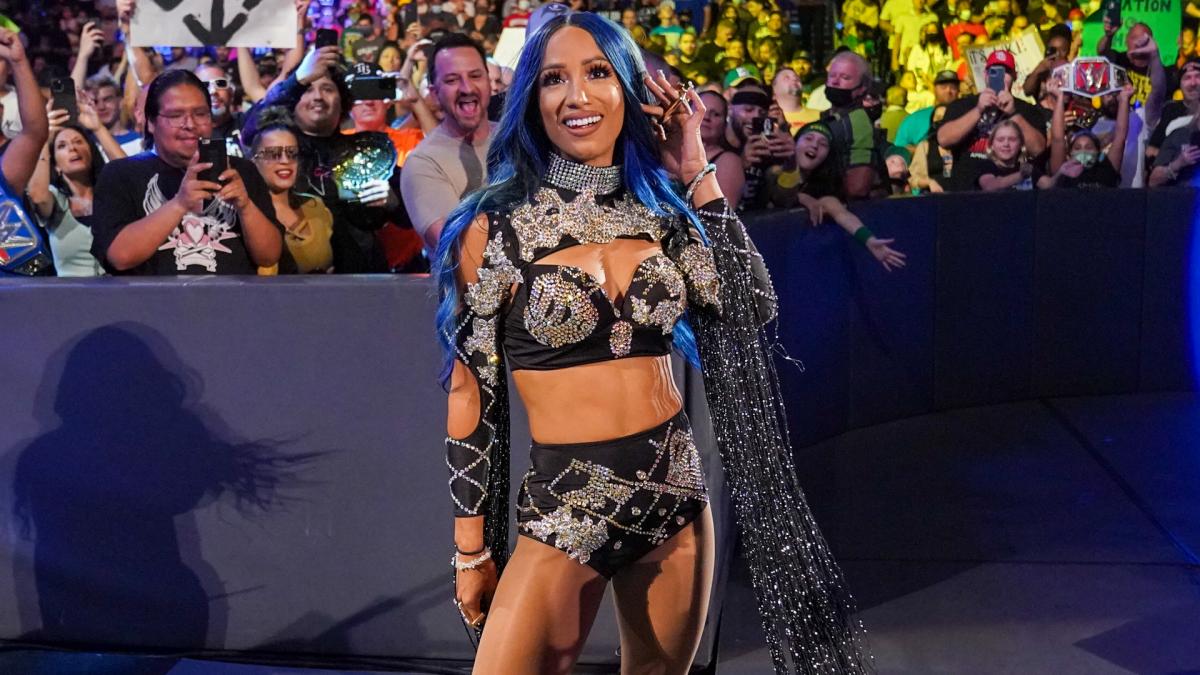 Here’s what Sasha Banks had to say about the situation:

Sasha Banks will be a part of history. This year’s Crown Jewel event will feature a Women’s Championship match for the first time in Saudi Arabia. The match is set to take place almost a couple of years after Natalya and Lacey Evans had the first-ever Women’s match in Saudi Arabia in 2019. The three top women of the company could also close out the show but it remains to be seen as women’s wrestling has been a controversial topic in Saudi Arabia.