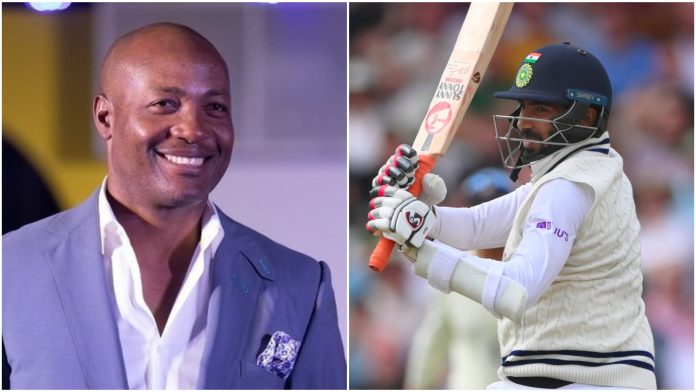 The Indian speedster Jasprit Bumrah delivered a stupendous performance with the bat that shatter 19-year old record held by legendary West Indies batsman Brian Lara. Bumrah is always impressive with the ball in hand, but this time around he drew attention with the willow. The historic moment transpired during the rescheduled fifth Test match against England at Edgbaston. He smashed 35 runs against Stuart Broad and etched his name in the history books for most runs scored in an over in Test cricket. Brian Lara even sent a congratulatory message to Bumrah. 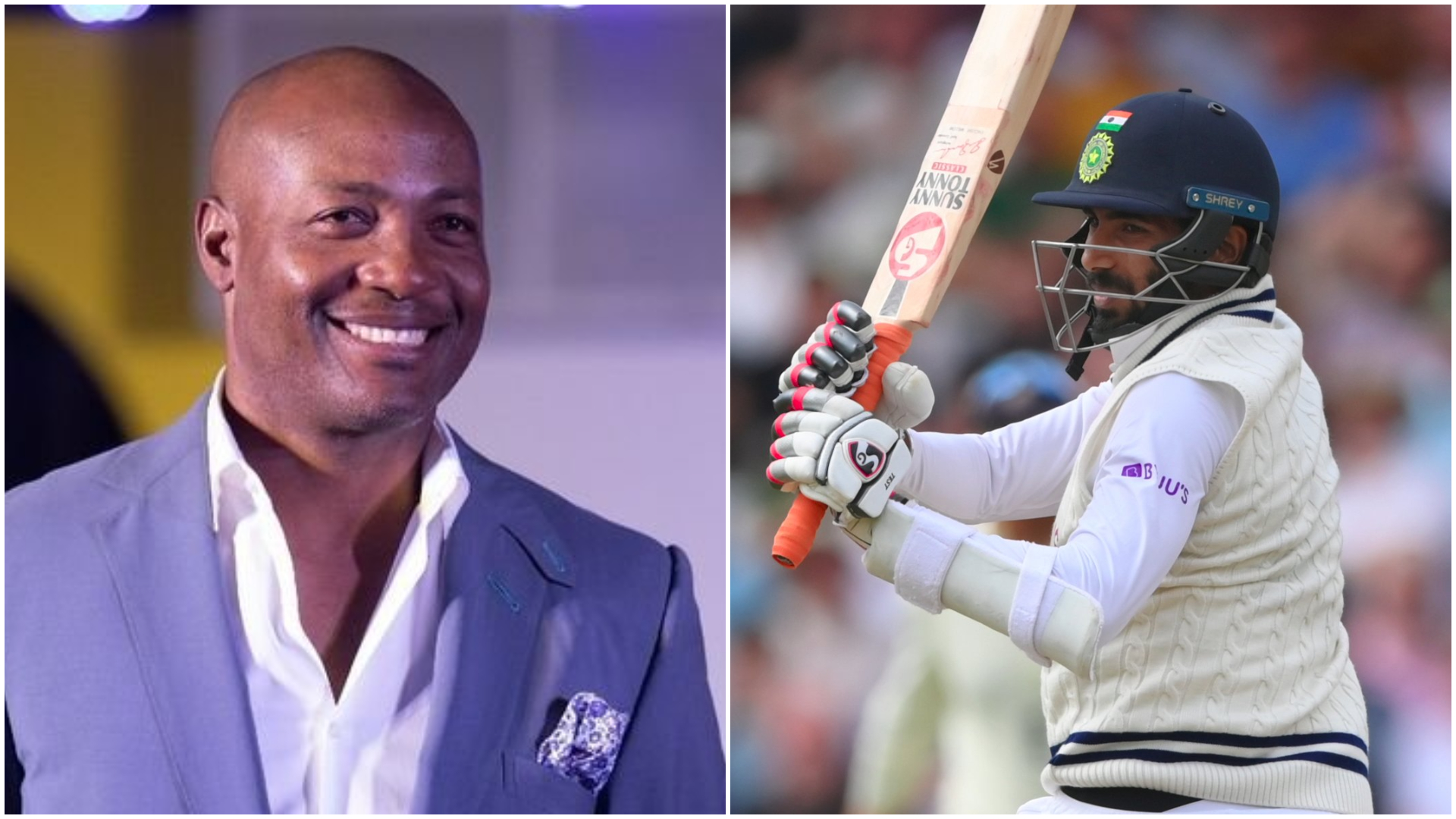 Brian Lara, back in 2003, during West Indies’ tour of South Africa, has decimated the left-arm spinner Robin Peterson, who had conceded 28 runs against Lara in the Johannesburg Test match. Many have since tried to break the record, the most recent being Keshav Maharaj, but had ended up equalling the feat against bowler Joe Root.

But India’s stand-in skipper Bumrah, who had no scoreboard pressure after Rishabh Pant and Ravindra Jadeja’s heroics, managed to rack up 35 runs against Broad, who only moments ago had reached the magnificent feat of 550 wickets. Broad’s disappointing over helped India rise from 379 for nine to 416 all-out in the first innings.

Lara later took to Twitter to congratulate Bumrah on his feat. He tweeted, “Join me in congratulating the young @Jaspritbumrah93 on breaking the record of Most Runs in a Single Over in Tests. Well done!”

Join me in congratulating the young @Jaspritbumrah93 on breaking the record of Most Runs in a Single Over in Tests. Well done!🏆#icctestchampionship #testcricket #recordbreaker pic.twitter.com/bVMrpd6p1V

Bumrah was also impeccable with bowling. He continued his charm on Saturday, providing India with the early breakthrough. He dismissed both the England openers – Alex Lees and Zak Crawley – before sending back Ollie Pope for 10. Mohammed Siraj and Mohammed Shami picked a wicket each as England ended Day 2 with 84 for five, trailing by 332 wickets.