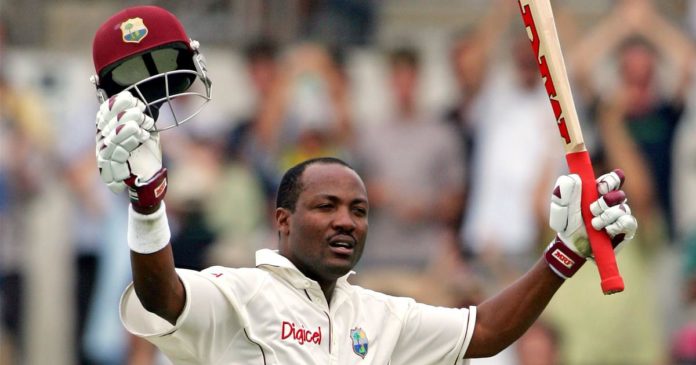 Brian Lara sat down for a chat with some rising golfers on Sunday at the Delhi Golf Club where revealed his favourite players in the Indian cricket team. The West Indies batting star revealed the batsman that he thinks is the prettiest on the field right now is KL Rahul. He is amazed by his style and technique. To the delight of Rahul’s fans, Lara further gushed about how he loves lying in bed and watch him play. 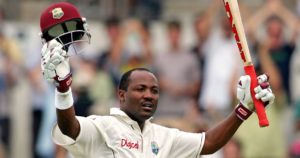 “KL. Rahul. I think he’s got tremendous style. And he is, maybe, the prettiest batsman to watch in the world at the moment. The way he plays and his technique is unbelievable. And I just love
watching him play cricket. I just love lying in my bed and just watch K. L. Rahul bat all day!”

50-year-old Lara, also talked about the ace of the Indian Cricket Team, Virat Kohli. The West Indies batsman admires Virat for his mental strength and commitment to his team and cricket. He further compared Virat Kohli to Soccer champ Christiano Ronaldo, in mental strength and physical fitness. Although, Lara’s favourite is KL Rahul when it comes to batting, Virat is a close second.

“I think it has got a lot to do with Virat’s outstanding commitment besides his preparation. I don’t think he is any more talented than a KL Rahul or a Rohit Sharma but his commitment to prepare himself properly stands out. He is, for me, the cricketing equivalent of Cristiano Ronaldo.”

He feels that Virat is the kind of player that cannot be left out in any format of the game considering he scores above 50 in all three formats of cricket. To him, Virat is not just a great batsman but a beast on the field who keeps piling on runs.

“His batting skills are unbelievable. He is a guy you cannot leave out in any era. If a guy is averaging 50 plus in all versions of the game, then that is something which is unheard of.” he said.

When asked about his favourite bowler, he answered Jasprit Bumrah without any hesitation. The interview ended with him making everyone laugh by saying that he can still take on Virat Kohli at this age!