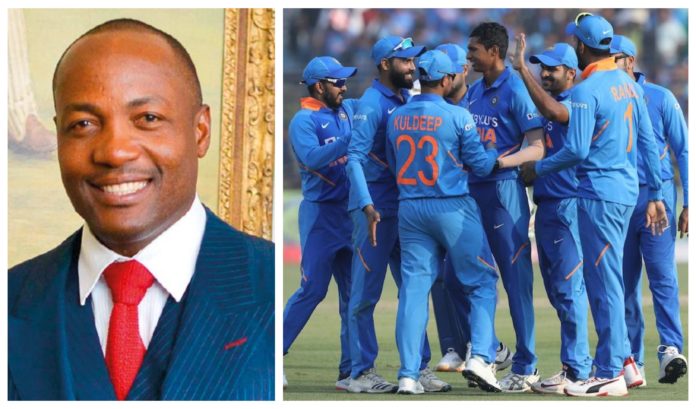 Former West Indies batsman Brian Lara has picked India as one of the favourites to go on and win the World T20 slated to be held in Australia later this year. India are yet to win the competition ever since their unexpected success in the first edition back in 2007. 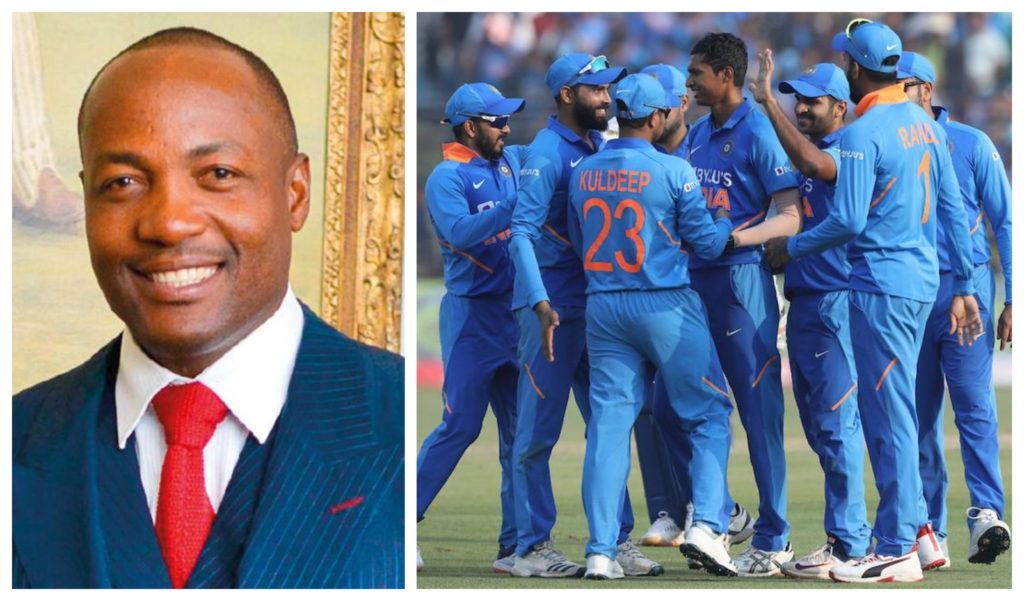 The T20 World Cup will be back this year after a four-year interval with the last edition taking place in India.

The flamboyant left-hander chose the Blues over the defending champions West Indies to win the tournament Down Under and claimed that India is a prime target for the other participants due to the immense threat they pose. He said:

“I think they are definitely capable of winning all tournaments that they play. I think what Virat Kohli and company and the Indian team has to appreciate the fact that everybody sort of target India. Everybody knows that some point of time one team is going to play that important match against India. If it’s a quarter-final, semi-final and final,” Lara was quoted as saying by India Today.

India have been consistent in ICC tournaments the last decade but have failed to win a single trophy since 2013. The Men In Blue were knocked out by the eventual champions West Indies the last time the T20 World Cup was held in 2016.

Despite asserting their dominance in tests and ODIs as of late, India’s pursuit for perfection in the shortest format has not quite come to fruition yet. The side struggles while being sent out to bat first and the core is yet to be decided amongst the pool of players.

Newly appointed BCCI President Sourav Ganguly has made it clear regarding the priority of clearing the knockout stages, something that the side has struggled with in recent times.

The upcoming T20 series against Sri Lanka and the 13th edition of the Indian Premier League would give the selectors a pristine idea regarding the group of players to be selected for the multi-nation tournament.

This would be Australia’s first time hosting the T20 World Cup having only hosted the 1992 and 2015 ODI World Cups before.