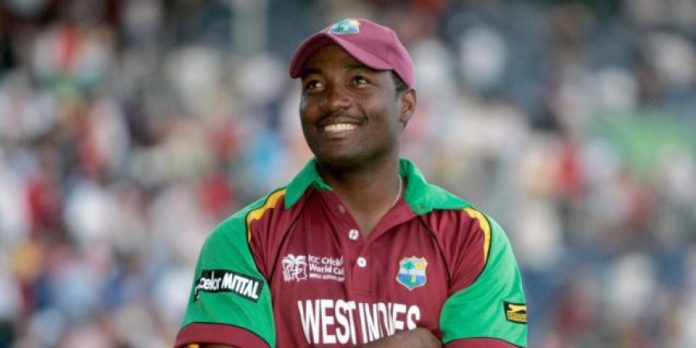 Brian Lara, the West Indies legend, on his recent visit to India, revealed the two batsman who he thinks has the capability to break his 400 record in the Test Match cricket. The 400 score in Test Match is yet to be broken, but Brian Lara already feels threatened by other young talents in cricket today. The West Indies batmans picked Rohit Sharma and Virat Kohli as the two players from the India team who can surely break his record if they keep going at the pace they are currently in. Lara further added that Virat will break even more records than just his. 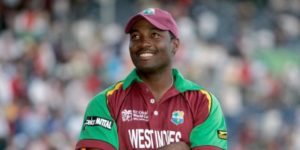 Lara also gave reasons for his picks. According to him, to create such a record or to go past that record one needs to be an aggressive batsman who can dominate an entire inning on his own and he sees that in Virat and Rohit. He also gave examples of other such aggressive players who have managed to score so high like Chris Gayle, Jayasuriya and recently David Warner.

“The first criteria is that you have be an attacking player. You have to e someone who dominates not a partnership, but an innings. And that’s what David Warner did recently. And you look at Chris Gayle, Jayasuriya and Jayawardene and all these guys who have been there. They didn’t dominate a partnership, they dominated an innings and those two as batsman (VIrat and Rohit) are very much capable of.”

Like so many other, Lara is also a self-confessed man of Virat, “He is a joy to watch.”

He has talked in length about he admires his work ethic and determination to the game in his previous interviews. The current India team captain, Virat, must be very happy when he learned that Brian Lara compared him to Soccer legend Christiano Ronaldo. Lara also confessed that as he Captain he would be worried whenever Virat came out to play.