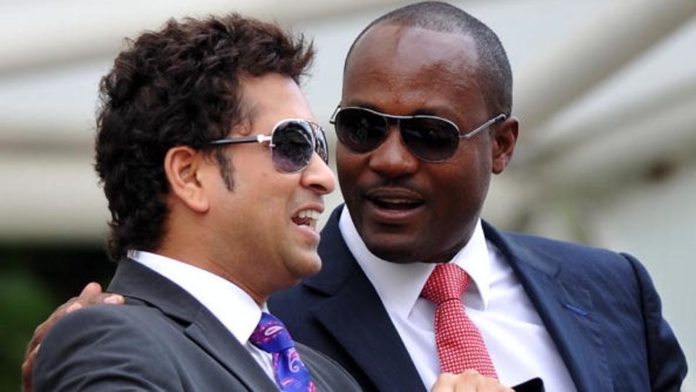 India have always been the favourite in any format and in any game on homesoil but abroad , the stories usually have different narratives. Cricket legend Brian Legend believes recently the Indian team have become a force to reckon with in any part of the World. 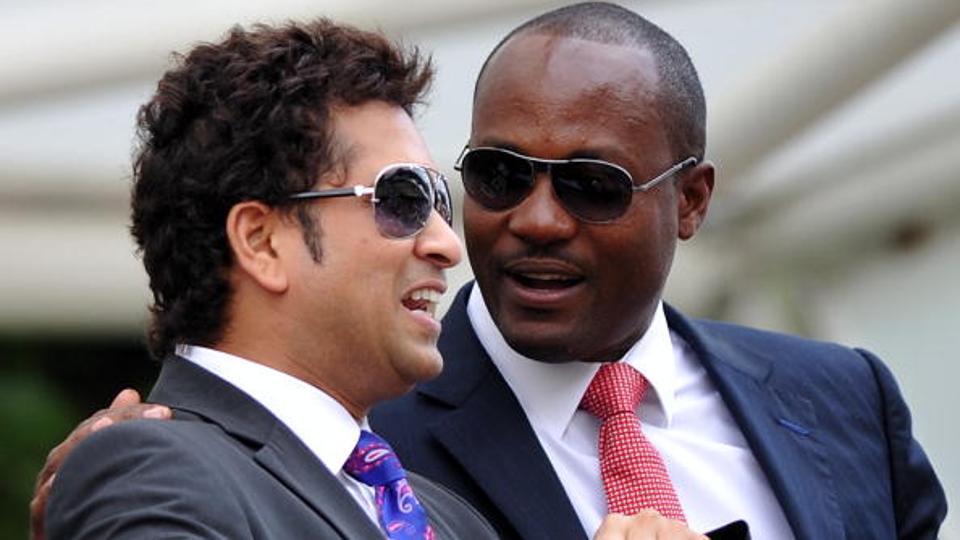 “We all know the Indian team was not the most respected when they travelled. They were very respected at home but now India on a world stage anywhere they play is a force to be reckoned with,” Lara told reporters at an event in Mumbai on Thursday.

“Well, those teams dominated world cricket … the West Indies in the ’70s and ’80s, the Australians in the ’90s and the early part of the 21st century. India has that capability.

“So India will have to do it over a period of time, dominating all teams to be considered. But they are definitely a top cricketing nation at the moment.”