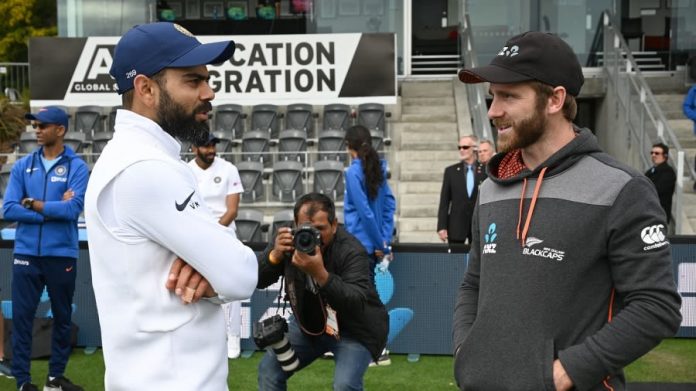 Ahead of the highly anticipated flag-off of the World Test Championship finals, a lot of input has gone into comparing the rather contrasting styles of captaincy of the two captains. Former Australia bowler Brett Lee feels that Kane Williamson is a conservative captain while Indian skipper Virat Kohli has an aggressive approach. 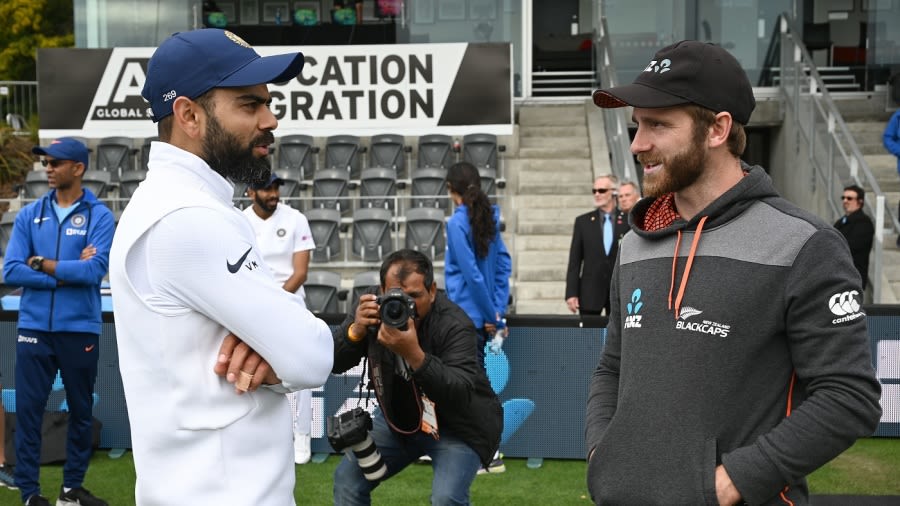 Virat Kohli took over the captaincy in the longest format from MS Dhoni over seven years ago and has led the Men In Blue with sheer conviction. Keeping the team at the top of the rankings, honing the pace attack, and leading the side to the inaugural WTC Final are only a few of Kohli’s accomplishments as skipper.

Meanwhile, Williamson assumed control of the Blackcaps following the retirement of Brendon McCullum in 2016.

Brett Lee admitted that both the skippers have different approaches when it comes to captaining their side.

“They (Kohli and Willaimson) are different. Kane is a lot more conservative without being boring. He has got a great cricket brain. He attacks when he needs to. At the other side of the ledger, you look at Kohli, he is more of an aggressive captain,”

There is no right or wrong answer to any of these, but this is going to be a great opportunity to see which one comes out on top because they are different.” Lee added

The former speedster also rated New Zealand’s chances higher to walk away with the trophy due to the conditions in England.

He also added that the result of the fixture lies primarily in the hands of the bowlers as things can go both ways with the Dukes ball.

“The Indian Test line-up that will be on show, they have got some amazing talent, as do the Kiwis. It is pretty evenly matched there, though with the experience of New Zealand, because they have bowled in conditions that are similar back home, the Kiwis might have an advantage purely from that fact. Whichever team bowls the best will win the Test.

Before departing for England, Virat Kohli had downplayed the ongoing narrative of the conditions being in favour of New Zealand and against India.

Kane Williamson is currently leading the Kiwis in a two-match tests series against England after which they will contest in the WTC Final, starting from June 18.