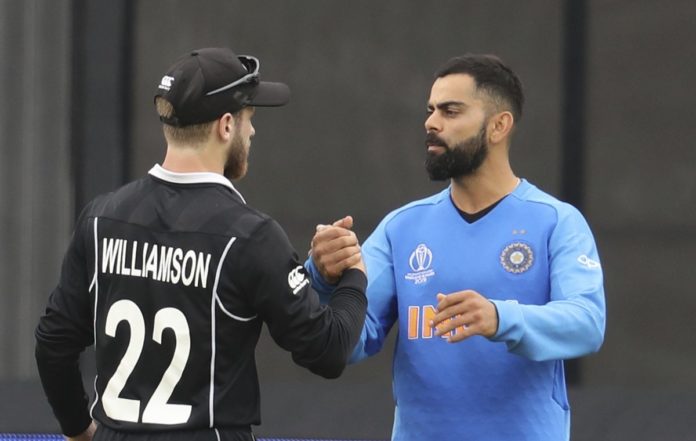 Former New Zealand captain Brendon McCullum had nothing but absolute praise for his successor Kane Williamson and the Indian skipper Virat Kohli for keeping the spirit of cricket alive in this edition of ICC Cricket World Cup. New Zealand, who finished as runner-up under McCullum’s captaincy in the previous edition of the Cricket World Cup which was collectively held in Australia and New Zealand, will have a chance to better their best performance when they face England in the tournament decider at Lords on Sunday. 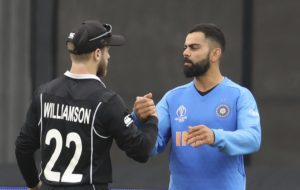 A stunning win over the favourites India in the first semi-final at Old Trafford has taken them to London where they will face England for the finals of the Cricket World Cup. A match that went down to wire and was completed in a span of two days ended in New Zealand’s favour as Kane’s men defeated the Indians by 18 runs.

Many Indian supporters who had come to Manchester to cheer for their team were reduced to tears after witnessing a defeat to the Kiwis. They were outdone by a team which marginally eclipsed the 1992 champions Pakistan on net-run-rate and grabbed the final spot in the last four before outclassing India in the first semi-finals.

However , accepting the disappointing exit the best way he could, Kohli was humble enough to accept India’s defeat at the hands of much better New Zealand. “We are not shying away from accepting that we did not stand upto the challenge and we were not good enough under pressure. Accept the failures as it shows on the scoreboard”, Kohli said after the match.