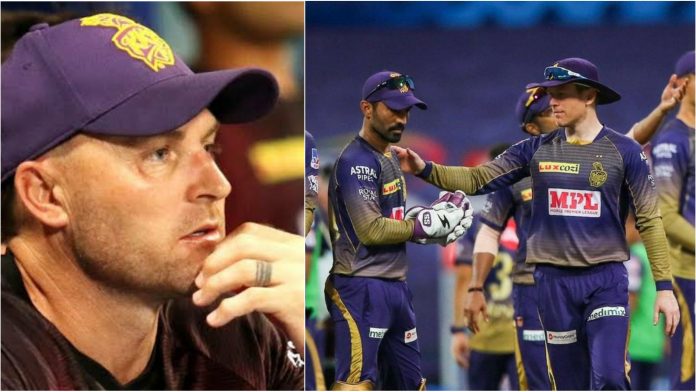 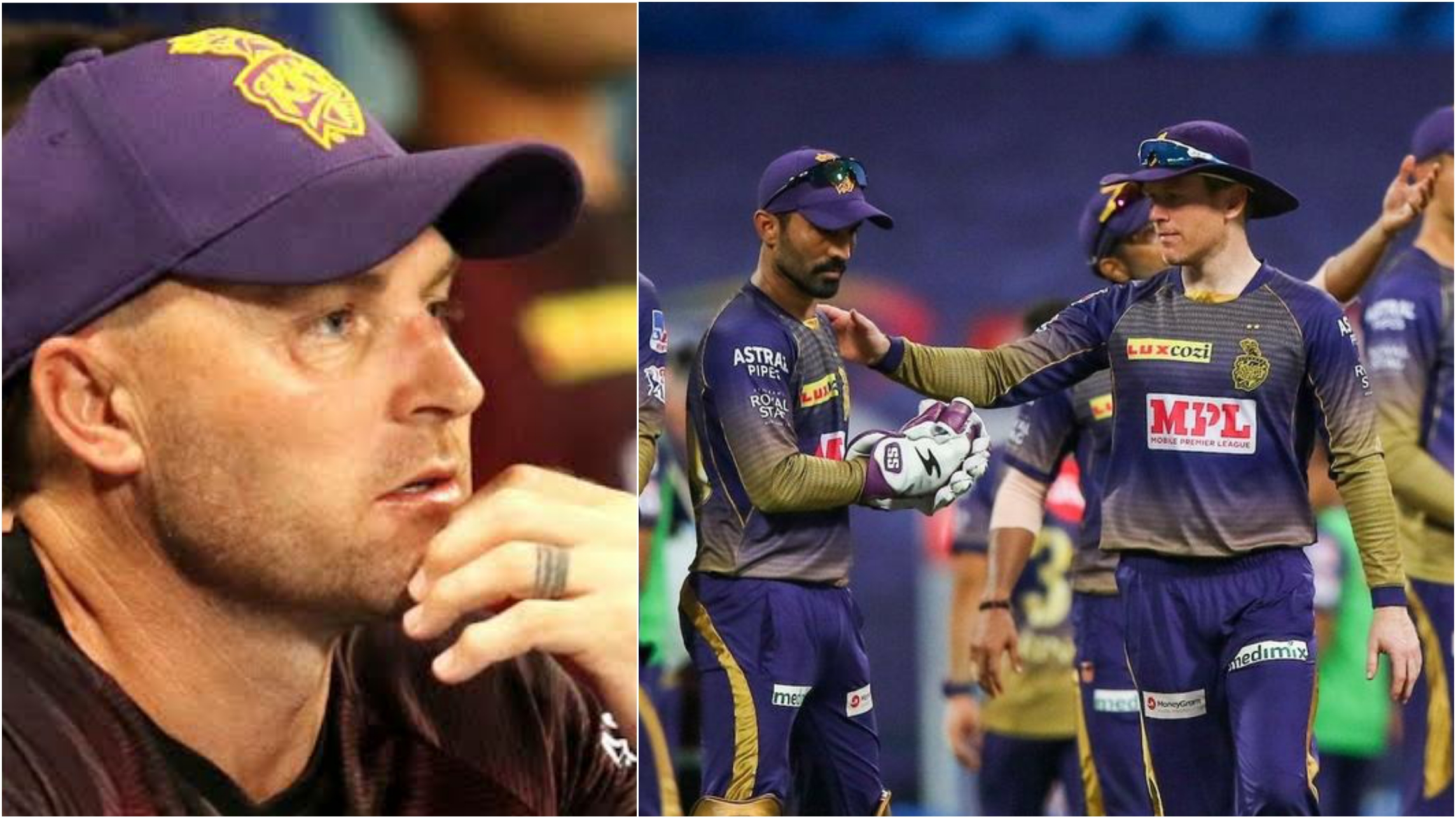 He claims that they had a “timid approach” towards batting. However, he believes that destiny is still in their hands despite the decrease in morale after the defeat.

He said, “This is going to affect a little bit in terms of our confidence and [we need to] work hard on ensuring our morale doesn’t drop. But I still firmly believe we have a side which can be there come finals time.”

McCallum mentioned that they need to improve and work on the aspects that were deficient on the pitch.

The RCB bowlers did a great job restricting the KKR batters to score a low total of 84 runs. They were able to make eight dismissals. The opening and middle-order batting line-up collapsed and captain Eoin Morgan contributed 30 runs, the highest in the KKR’s innings. 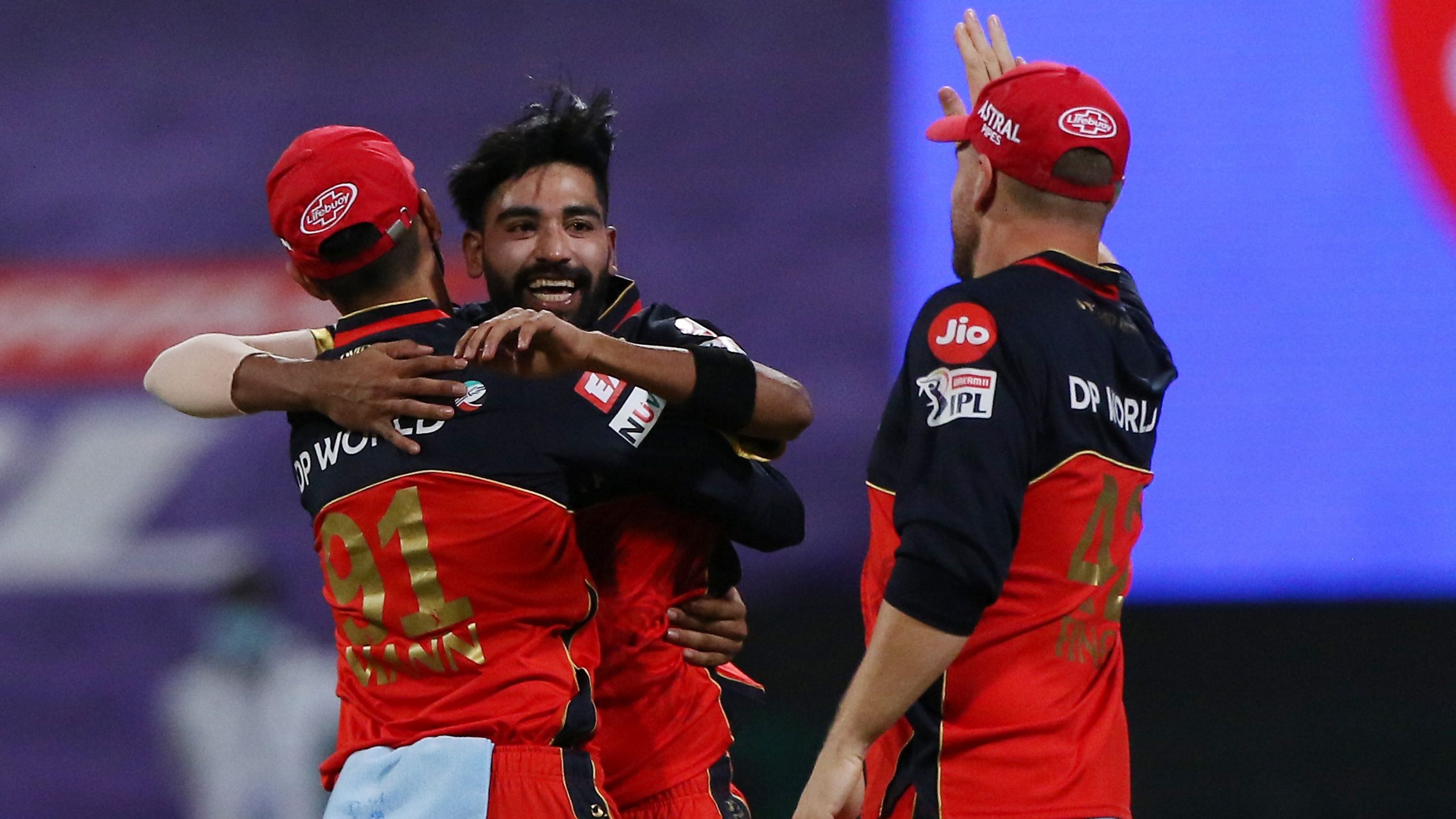 Mohammed Siraj put up a remarkable performance as he was able to bag three wickets, spinner Yuzvendra Chahal took two wickets. Washington Sundar and Navdeep Saini bagged one wicket each.

RCB emerged victorious very easily as they finished the game in the 13.3 overs with eight wickets in hand.

Brendon McCullum said, “In all honesty, I didn’t think there was a lot in the wicket. Siraj obviously bowled well and [Chris] Morris at times also. But if anything, we were just a little timid in our approach.”

KKR are currently in the fourth position on the table and with the Wednesday’s defeat, the net run rate has become negative -0.828. The former Kiwi batsman would be hoping to make a turnaround despite the loss.

The Kiwi said, “We’re still fourth in the tournament, which is very fortunate for us. Destiny is still very much in our own hands.” 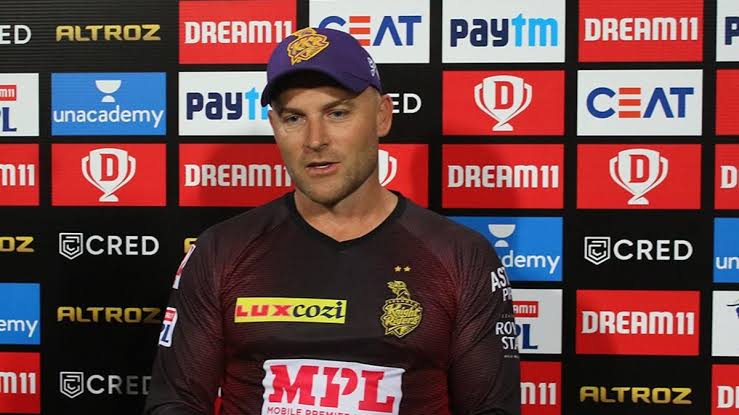 McCallum said that self-belief is the key factor and they will have to make sure that their morale stays high, going forward to the future matches.

Virat Kohli and RCB peaking at the right time