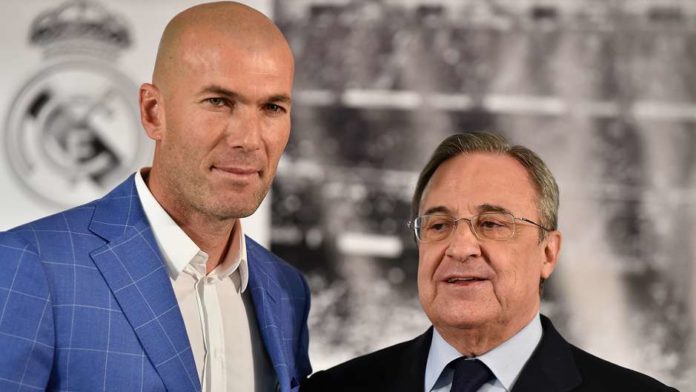 Reports in Spain suggest former Real Madrid manager Zinedine Zidane could be reappointed by the La Liga side after club president Florentino Perez voiced his desire to bring back the Frenchman to the Bernabeu at the expense of interim manager Santiago Solari as early as today itself! 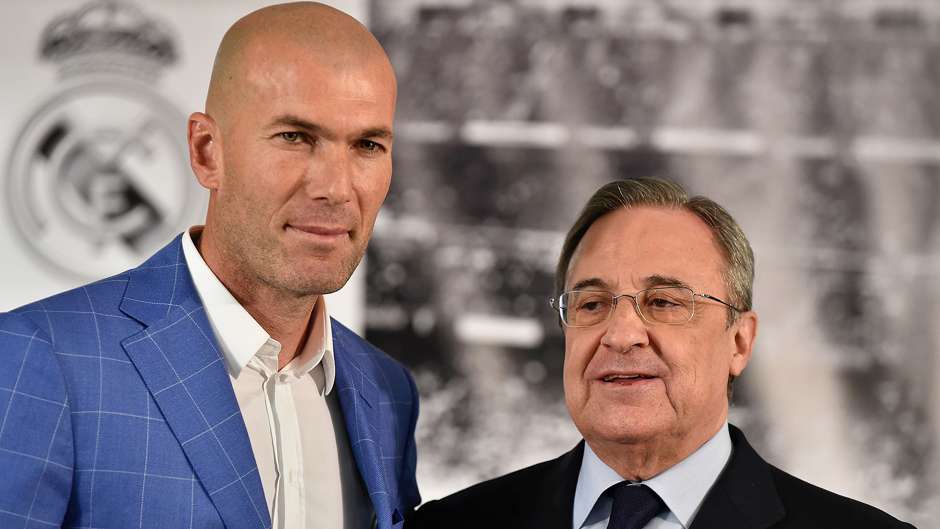 With many deeming Real’s season already over, Perez was said to be pondering the sacking of Solari in lieu of bringing Zidane back to the Spanish capital. A board meeting was to be held for the same and now Spanish media outlet La Sexta report Zidane could be brought in this week itself while the announcement of his appointment would be made today.

Zidane was said to have rejected Real’s offers earlier, after he left the club last season winning his third consecutive Champions League. The French international was waiting till the end of the season to undertake any managerial job but Perez appears to have called upon the former manager prematurely.

The club will require their former player to oversee management for the remainder of the season, and reportedly have convinced him to do so as well, while handing him the reins for future seasons too.

While an official statement from the club itself hasn’t yet been released, prospects in Tottenham boss Mauricio Pochettino as well as former Chelsea manager Jose Mourinho were considered previously, whereas a few weeks prior, Manchester United had their eyes on Zidane for an identical role at Old Trafford.

Barcelona star who just joined Zenit could leave because of racist...