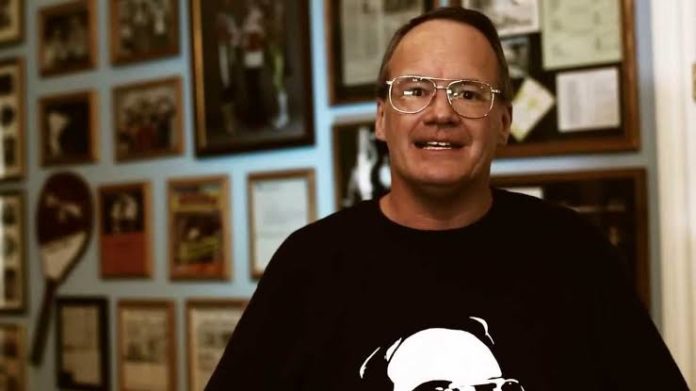 NWA announced via Twitter that commentator and pro wrestling personality Jim Cornette has resigned from their company. The news comes after a recent racist remark from Cornette, on an episode of NWA Power. 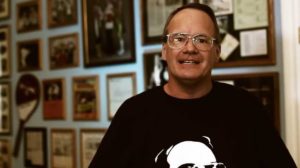 During an exhibition match between Trevor Murdoch and NWA Worlds Heavyweight Champion Nick Aldis, Cornetter commented about Murdoch: “he’s the only man known that can strap a bucket of fried chicken on his back and ride a motor scooter across Ethiopia.” The shameful remark mocked the poverty and hunger problems in the African nation of Ethiopia. This brings another moment of infamy for Cornette, who has been called out before for allegedly racist and homophobic attacks on wrestlers.

After numerous angry comments, NWA pulled the episode from YouTube and only reuploaded it after making sure to hide the remark. The official tweet from NWA is as follows:

Statment from the @NWA – https://t.co/BmtARaXQUe