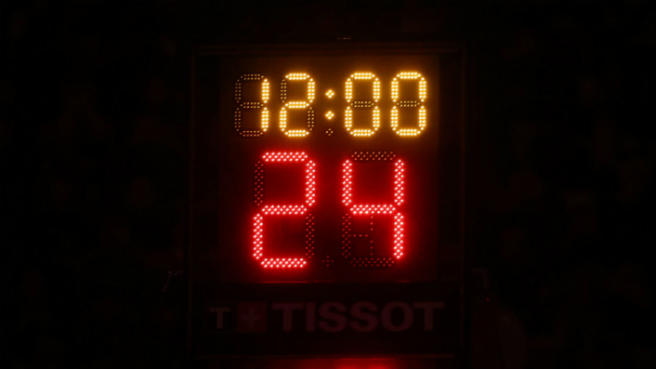 In a major reform in the league, there are three potential rule changes likely coming to the NBA in the 2018-19 season. The NBA’s board of governors will be focusing on changes to the shot clock, clear path foul, and ‘hostile act’ rules. 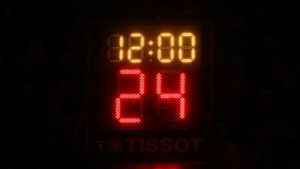 • “A personal foul is committed on any offensive player during his team’s transition scoring opportunity.”

• “The defensive foul deprives the offensive team of a transition scoring opportunity.”

The new hostile rule will include that if a player tries to harm another player by elbow, kicks, punch then he may be ejected from the game.

Another rule includes the shot clock resetting to 14 seconds (instead of 24) after an offensive rebound.