Before you enter the world of Online Casinos, Check out the top 10 Live casinos recommended by India Casino Info
Home Cricket BREAKING: Australian legend Shane Warne passes away at 52 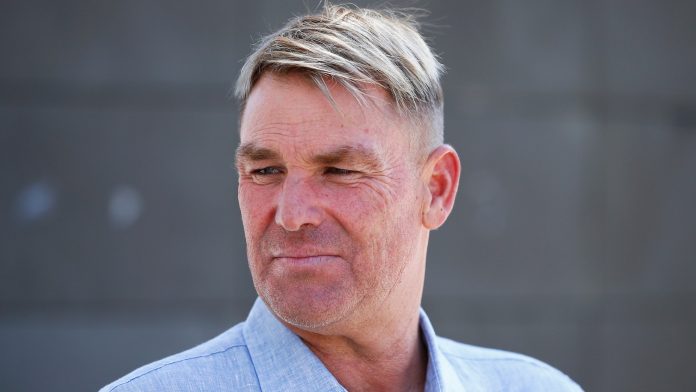 The cricketing fraternity is shocked as Australian legendary leg-spinner Shane Warne is no more. Warne’s management recently released a brief statement in the early hours of Saturday (AEDT), that he passed away in Thailand of a suspected heart attack. He breathed his last at the age of 52.

Statement issued about the demise of Shane Warne 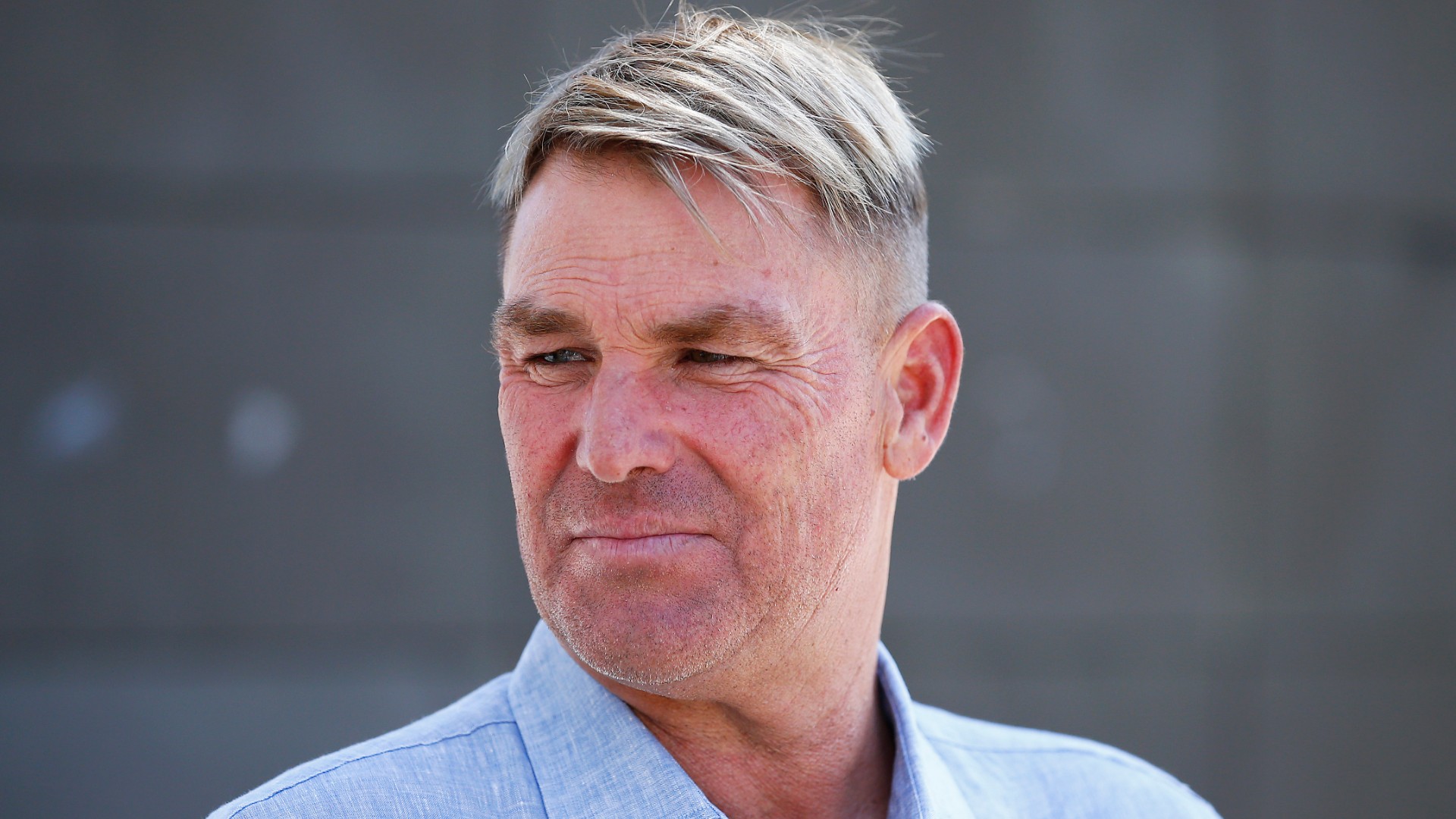 “Shane was found unresponsive in his villa and despite the best efforts of medical staff, he could not be revived,” the statement reads. “The family requests aprivacy at this time and will provide further details in due course.”

Warne recently paid tribute to Australian legend, Rod Marsh, who passed away a few hours back.

Shane Warne is considered to be one of the greatest spinners in the history of the sport. He has set several records during his illustrious career. Warne made his Test match debut back in 1992 and he has tallied over 1,000 international wickets (in Tests and One-Day Internationals), second to this milestone after Sri Lanka’s Muttiah Muralitharan.

Warne’s 708 Test wickets was the record for the most wickets taken by any bowler in Test cricket but was broken by Muralitharan on 3 December 2007. He has taken 37 Test fifers and a single ODI fifer, along with 10 Test ten-wicket hauls. In 2013, Warne was inducted into the ICC Cricket Hall of Fame.