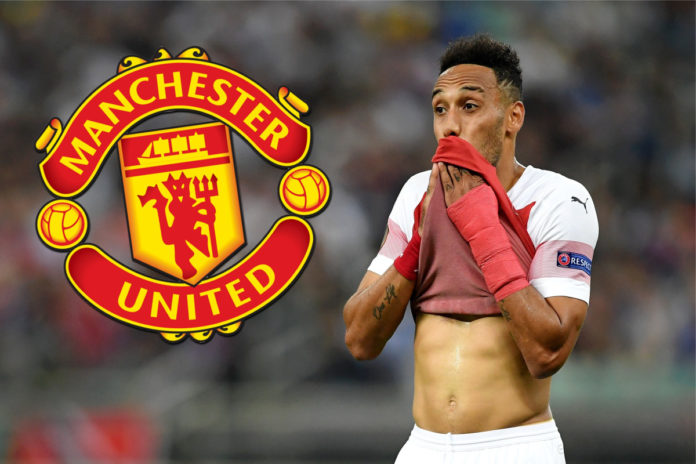 In what appears to be the transfer story of the year, Arsenal ace Pierre-Emerick Aubameyang is on the verge of signing for Manchester United. Memories of Robin van Persie is fresh in the minds of Arsenal fans and another heartbreak could be on the cards for the North Londoners. 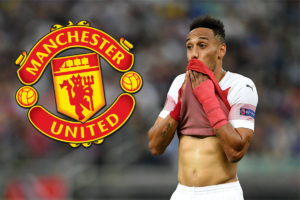 Reports say Ole Gunnar Solskjaer believes the Gabonese international could make a similar impact for United as Robin van Persie did when he left the Emirates for United in 2012.

The details are unknown but with 41 goals in 65 games for Arsenal, Aubameyang is close to priceless for them at this juncture.

Lack of Champions League football has rendered the club with a pocket-change 40 million Euros as transfer budget.

Manchester United forward Romelu Lukaku has expressed his desire to join Inter which is why Aubameyang is being considered.

Inter hope to bring Lukaku to the San Siro on a two-year loan for a £9m fee along with a 55M fee as a mandatory buy clause.