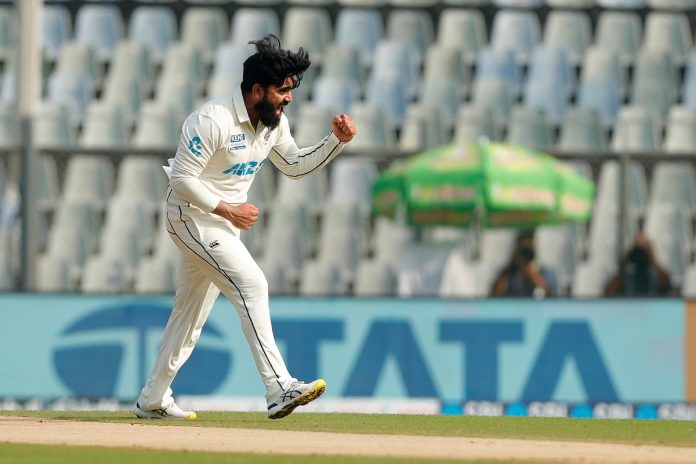 New Zealand ace spinner Ajaz Patel is living his dream in the 2nd and final Test Match against India at Wankhede Stadium in Mumbai. He became the first-ever New Zealand spinner to bag a 5-wicket haul in the first innings of a Test match in India but now he has tallied five more in the innings to become only the third bowler in history to pick all 10 wickets in an innings. With this feat, Ajaz Patel scripted his name in the history books and his name will be taken with the likes of Jim Laker and Anil Kumble. The Mumbai-born Kiwi spinner has decimated the Indian batting line-up as the Men in Blue looked clueless against him. 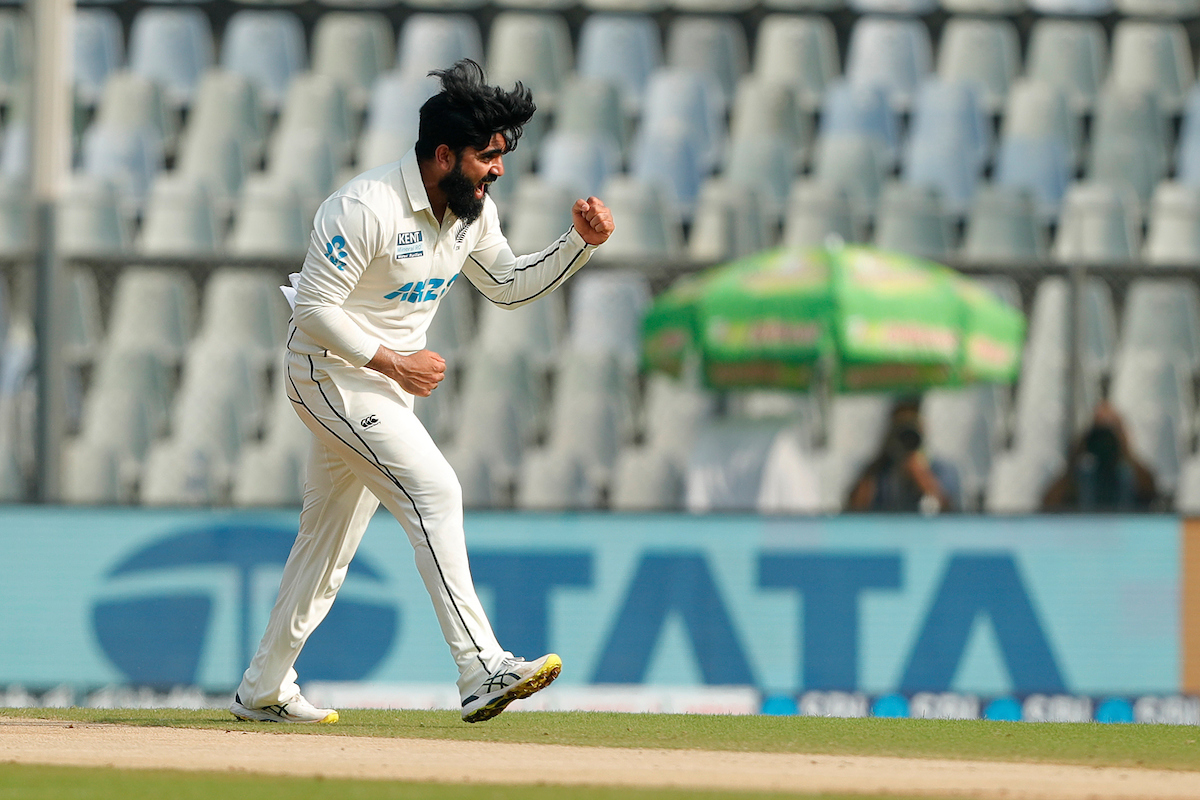 On the Day 1 of the Mumbai Test, Patel dismissed Indian captain Virat Kohli and Test specialist Cheteshwar Pujara on duck. Also, he dismissed Shubman Gill and Shreyas Iyer and bagged all 4 wickets on the Day.

Meanwhile, he carried his exceptional form to the Day 2 of the Test match and dismissed Wriddhiman Saha and Ravichandran Ashwin in back-to-back deliveries in the 72nd over.

Patel had also dismissed Mohammed Siraj to complete a perfect 10-wicket haul on Day 2 of the Test against India. His tallied 10 wickets for runs 119. While, Laker had previously registered astonishing figures of 10 for 53 in 1956 against Australia at Old Trafford in Manchester while Anil Kumble had taken just 26.3 overs to take 10 wickets for 74 runs against Pakistan in New Delhi.