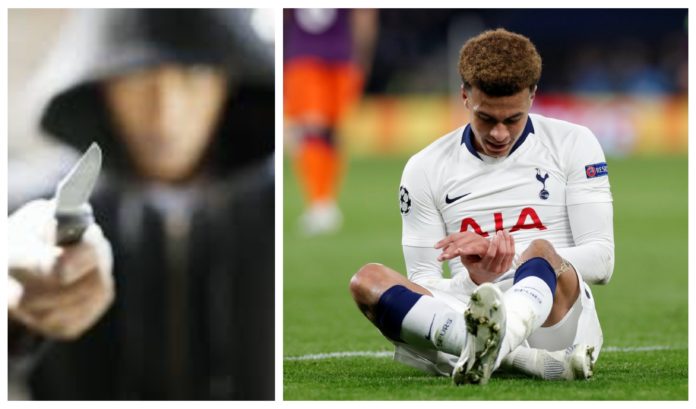 Tottenham midfielder Dele Alli was at the wrong end of a knifepoint robbery at his home which saw the culprits get away with valuable jewelry and watches. Alli suffered a minor facial injury after being assaulted by one of the robbers. 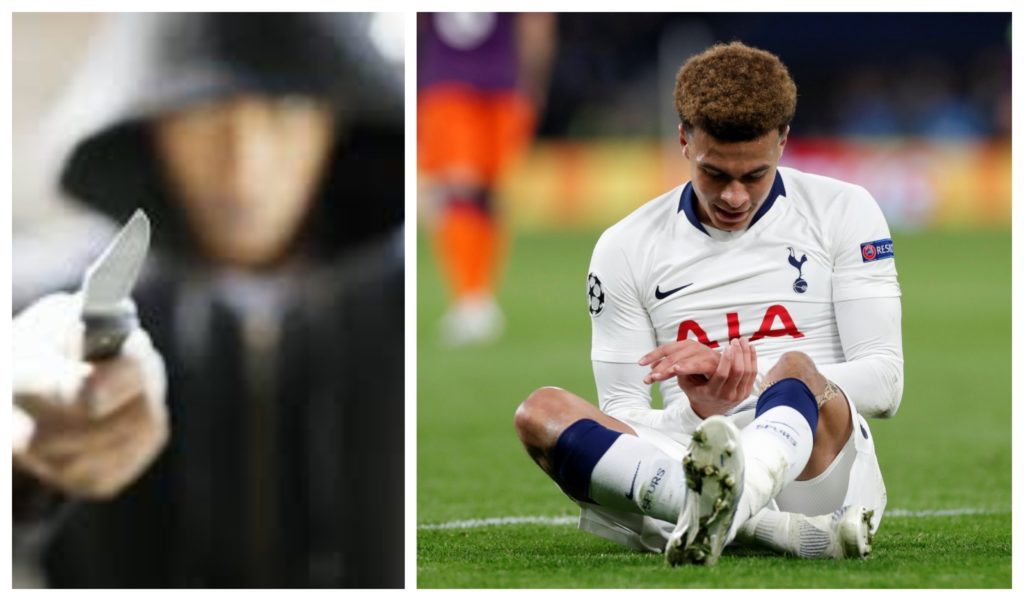 Alli, who is currently isolating along with his brother, their significant others as well as another friend, was playing pool when the incident occurred around midnight. The 24-year-old was punched after trying to retaliate the efforts of the robbers to ransack the place.

The police have gone onto confirm the Alli does not require hospitalization. Here is what the police have to say regarding the incident in its entirety. The police spokesman said:

“Police were called at approximately 00:35 on Wednesday 13 May to reports of a robbery at a residential address Barnet,” a police spokesman said.

“Two males gained entry to the property and stole items of jewellery, including watches, before fleeing. One male occupant of the property, aged in his 20s, suffered a minor facial injury after being assaulted. He did not require hospital treatment.

“There have been no arrests; enquiries into the circumstances continue.”

The police are reportedly combing through the CCTV footage to get a prospective lead on the case.

While not harmed physically in a grave manner, the group are said to be shaken by the entire incident. The England International send out a tweet as well.

Thank you for all the messages. Horrible experience but we’re all okay now. Appreciate the support.

This marks the second instance that a Tottenham player’s residence has been robbed. Earlier this year, defender Jan Vertonghen’s place was targetted while the player was away on Champions League duty. 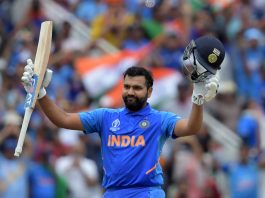 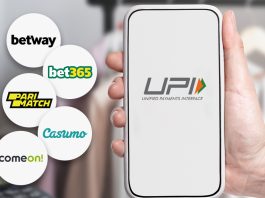 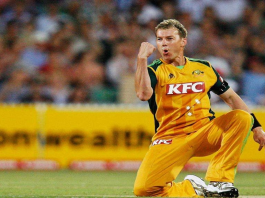