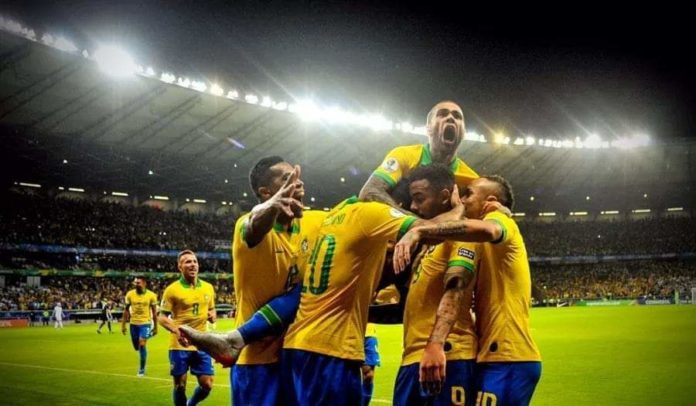 Brazil demolished Argentina with ease to enter into the Final of Copa America. Roberto Firmino and Gabriel Jesus scored for the Brazilian National side in this match against Argentina. However, it was not the best game of the tournament Brazil played. However, they were able to utilize the opportunities came in their way. 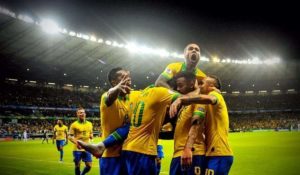 Everton Santos was not having a good game. That’s why, he was replaced by Willian at the beginning of the second half of the match. Juan Foyth and Lautaro Martinez were also shown yellow card. At the 71st minute of the match, Roberto Firmino scored the second goal of the match for the Selecaos.

Allan came in place of Gabriel Jesus after the second goal. He was also booked in this match. The match ended with a scoreline of 2-0 in favour of Brazil.