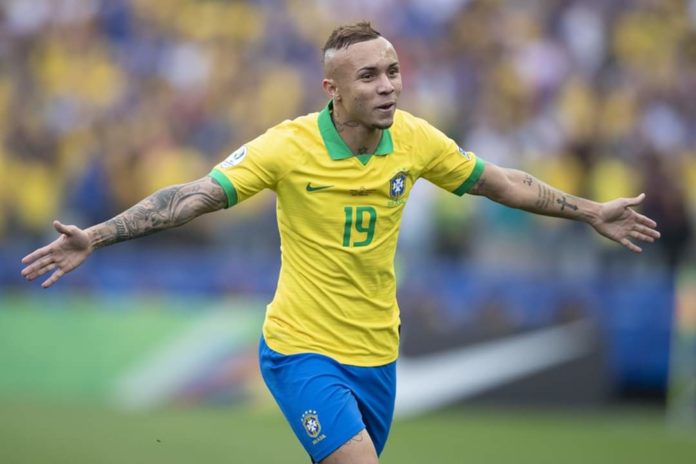 Brazil became the Champions of Copa America with a 3-1 win against Peru on Sunday. After 12 years, the Brazilian football team has been able to lift the Copa America title. It was the brilliant team effort which helped Brazil to win this tournament. 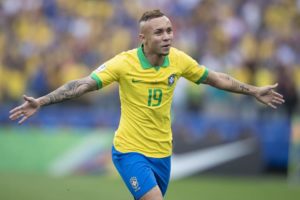 The match began as the way Brazil would have wished. Everton Santos scored the first goal of the match for Brazil. It was a brilliant cross provided by Gabriel Jesus and the finishing was top class from Everton Santos. However, Peru made a comeback in the match with a penalty successfully converted by Paolo Guerrero at the end of the first half. It was a clear handball inside the box by Thiago Silva and the referee indicated to the spot.

At the injury time of the first half, Brazil took the lead again as Gabriel Jesus scored from the pass provided by Arthur. The first half ended with a scoreline of 2-0 in favour of Brazil. In the second half of the match Gabriel Jesus was sent off following his second yellow card. Though, the decision was slightly controversial. Richarlison and Eder Militao came in place Firmino and Coutinho to save the lead of one goal for 10 more minutes.

Brazil got a penalty at the 90th minute as Everton Santos was fouled inside the box. Richarlison sealed the win for Brazil with converting successfully from the spot. The match ended with a scoreline of 3-1 in favour of Brazil.

Brazil demolish Argentina to enter into the Final of Copa America