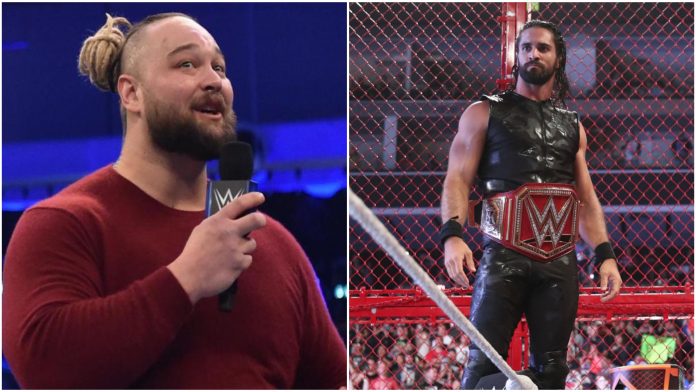 The former WWE star Bray Wyatt is no longer under the contract of the company after he was shockingly released due to budget cuts. He recently responded to the comments made by WWE star Seth Rollins on their epic clash in Hell in a Cell match for the Universal Championship at the namesake pay-per-view in 2019. Rollins had said he wanted to strangle WWE Chairman Vince McMahon after the match. ‘The Fiend’ Bray Wyatt had challenged Rollins but the match ended in a disappointment as it saw a referee stoppage after Rollins buried The Fiend under many weapons before smashing him with a sledgehammer. 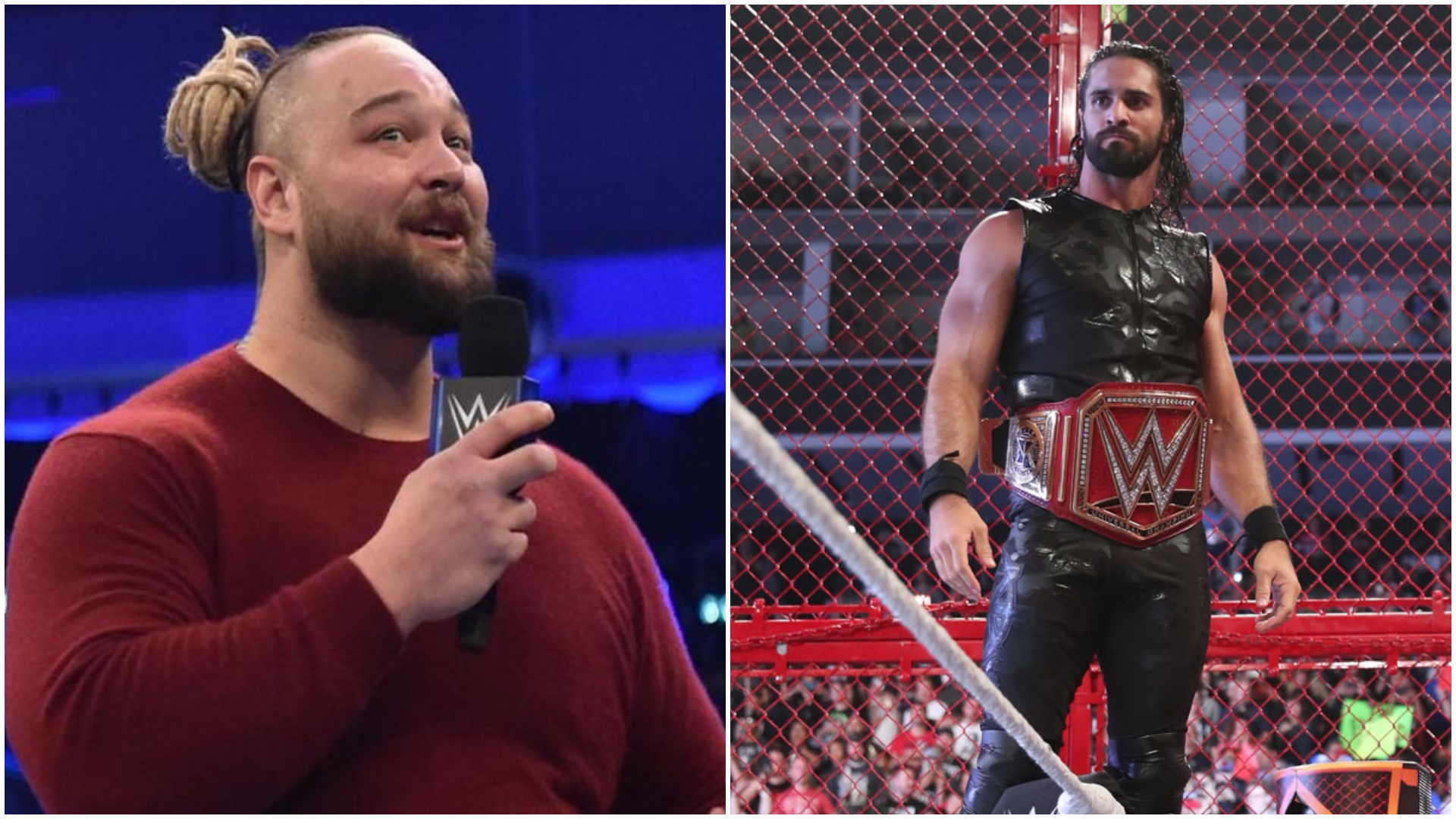 Bray Wyatt responded to the news of Rollins wanting to strangle McMahon after Hell in a Cell 2019 and further dropped hints that he had reacted to the finish of the match even strongly. He replied to a tweet about it:

“Wait until you hear my reaction,” said Bray Wyatt.

Wait until you hear my reaction.

Seth Rollins had recently made an appearance on the latest episode of Steve Austin’s Broken Skull Sessions show. He spoke about what happened after his Hell in a Cell Match with ‘The Fiend’ Bray Wyatt. The Messiah said he was ready to strangle Vince McMahon and had to be held back by WWE producer TJ Wilson, aka Tyson Kidd.

“I came through that curtain and I was ready to strangle Vince McMahon. I’m not kidding you, I’m not kidding you. Tyson Kidd, TJ Wilson [WWE producer] was there to hold me back. Dude, I stared right into Vince’s eyes. You know where he sits in that chair over there [backstage]. I looked at him, he looked at me, we didn’t say a single word to each other, and he walked out,” Rollins said.