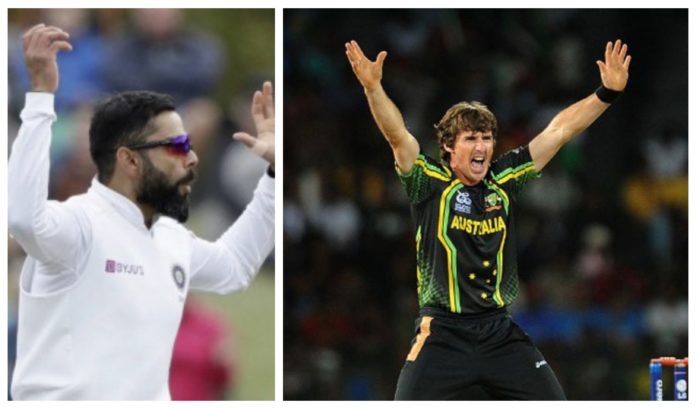 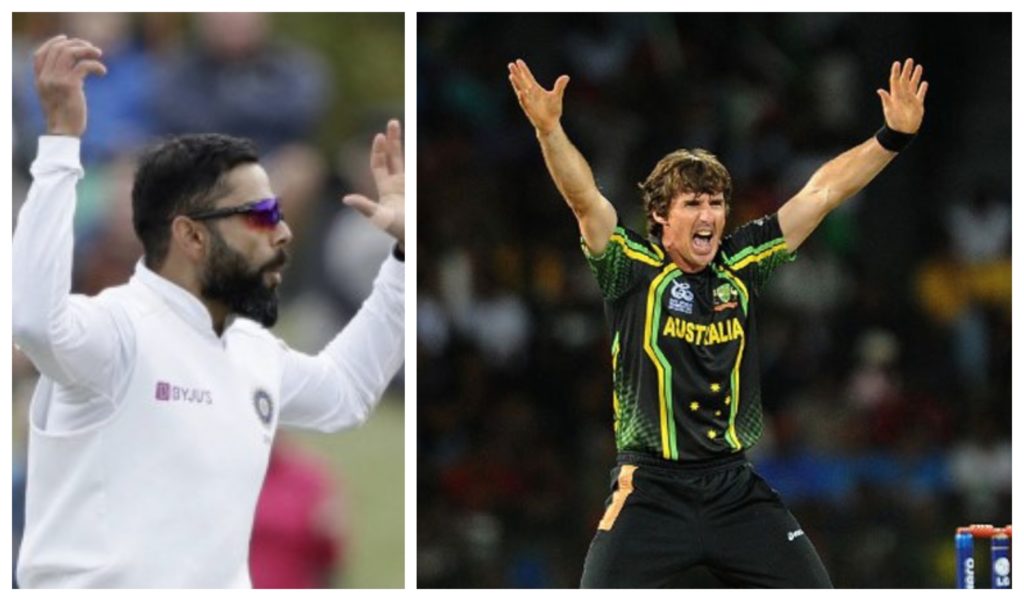 With players all over the globe eligible, Hogg opted for an all Indian opening pair with Rohit Sharma and Mayank Agarwal taking the spots. The Indian pair were in red-hot form during the home season which saw them defeat South Africa comprehensively. The left-arm chinaman proceeded to explain the glaring absence of Virat Kohli in his selected eleven. He said:

“Everyone will ask why is Virat Kohli not in this team? But if you look at his last 15 Test innings, only four times he has gone over 31 (runs). That’s why Virat Kohli is not my Test team this year,”

“Love the way he (Mayank) plays those cover drives and pull shots off his front foot. He has been very consistent. Rohit Sharma is a bit lucky to find a place in this XI. He’s averaged over 90 but has played Test cricket only in India. But I love the way that he’s so relaxed, just pushes the ball through the off side and also works the ball off his legs,” he added, justifying Rohit and Mayank’s selection as openers.

Hogg’s line-up also included maverick batsmen such as Marnus Labuschagne and Babar Azam. The spinner reserved praise for the new Pakistan ODI skipper and heavily lauded him for his test century against Australia in Brisbane. He said:

“He’s made four hundreds but the reason why I have included Babar Azam in the lineup is because he scored a hundred against Australia in Brisbane, when Pakistan toured Australia last year. It’s very hard for overseas teams to perform on that particular wicket but he showed that he could and that is why he is one of the best players going around,”

Sachin Tendulkar weighs in on conflict of interest issue