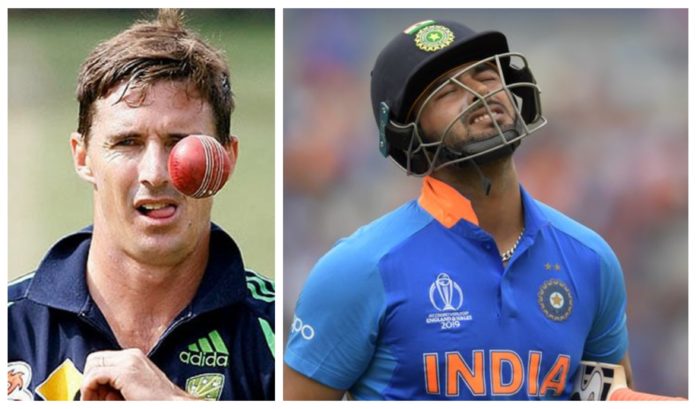 Rishabh Pant has become one of the most polarizing figures in Indian cricket as of late. His inconsistent performances have not gone down with the Indian faithful. Former Australian spinner Brad Hogg provided his opinion on how to get the best out of the wicket-keeper batsman while answering a question on Twitter. 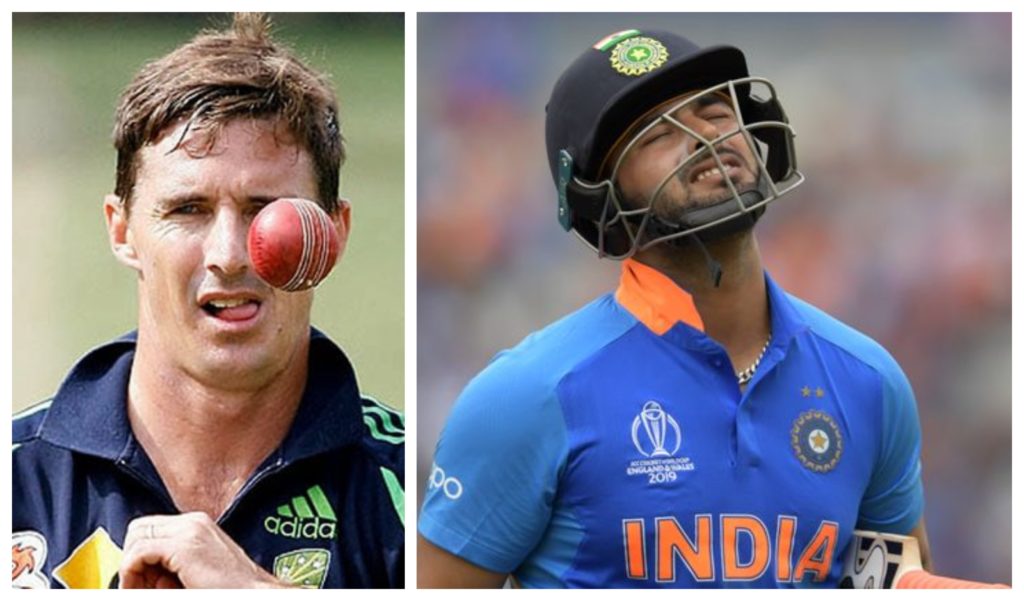 Rising into prominence with the 2016 U-19 World Cup in Bangladesh and the subsequent IPL seasons, Pant was seen as the heir to Mahendra Singh Dhoni’s empire. Despite a promising start which saw him smash overseas test tons in England and Australia, the flame eventually flickered.

As a result, Pant has found himself being demoted to a beck-up keeper with KL Rahul and Wriddhiman Saha being preferred in limited and red-ball cricket respectively. While several feel that the weight of expectations is apparently a bit too much on the shoulders of the 22-year-old, Brad Hogg weighed in with his say during a recent Q&A session on Twitter.

Upon pitched with the question where a Twitter user asked the left-arm chinaman about his opinion on Rishabh Pant. Hogg claimed that the swashbuckling batsman is unaware as to how to use his talent and could very well use a mental coach to deal with it, he added:

“I turn my television when Rishabh Pant comes to the crease, the entertainer. His issue is that he has too much talent to know what to do with it. He could do with a mind coach, a lot of great sportsmen use them. It is all in the mind for him.”

Definitely, I turn on my television when @RishabhPant17 comes to the crease, the entertainer. His issue is he has got to much talent to know what to do with. He could do with a mind coach, a lot of great sportsmen use them. It is all in the mind for him. #Hoggytime https://t.co/XmM6jCcGC3