The former Australian bowler Brad Hogg has labeled Indian all-rounder Hardik Pandya and New Zealand batter Daryl Mitchell as the two players who have impressed him a lot over the last month. The veteran Aussie believes that Hardik is the most valuable T20 cricketer at present and lauded Mitchell for standing up to England’s potent bowling attack in the ongoing Test series. 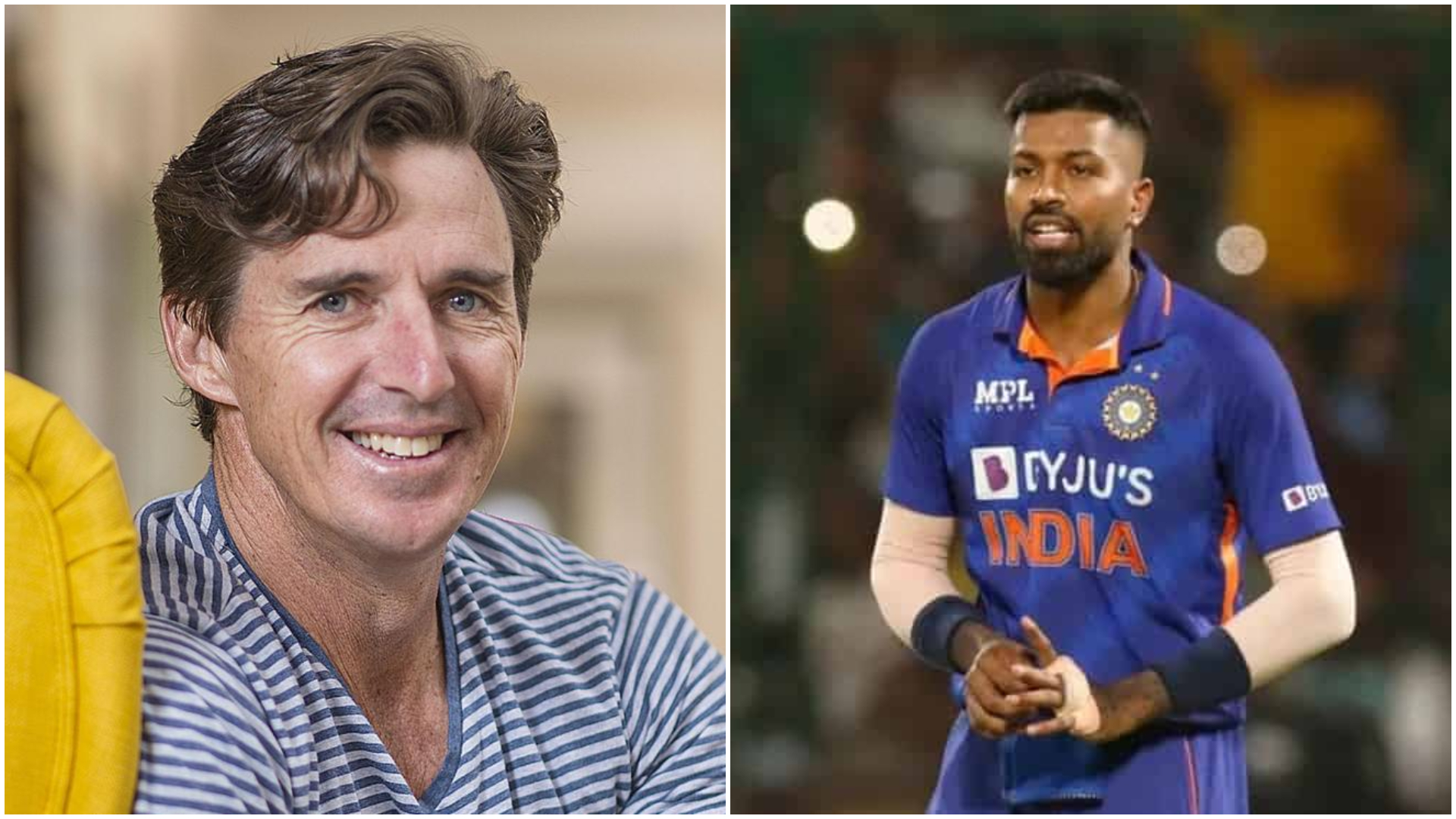 The prolific Indian all-rounder is currently part of the Indian team for the five-match T20I series against South Africa. He made a comeback on the basis of an excellent IPL 2022 season, during which he led the Gujarat Titans (GT) to victory in their maiden season. His performance was heavily lauded by the fans and pundits.

Praising Hardik, Hogg opined that he should be named captain of the Indian T20I squad. In a video shared on his Instagram handle, he commented about the in-form all-rounder:

“Hardik Pandya should be captain of this T20 team in front of Rahul. He proved his worth in the IPL. He wants those tough moments when the team’s back is against the wall. He wants to go out there and deliver, whether it’s with bat or ball.”

Hogg then described the Baroda cricketer as “adaptable” and explained:

“The other night (1st T20I), he came in during those final overs and was able to find the boundary from ball 1. Not too many people can do that. And he can go up and do the job at the top of the order if they lose early wickets as well. He is the most valuable T20 cricketer going around in world cricket right now.”

Should Hardik Pandya become the captain of the Indian T20I squad? Do you agree with Brad Hogg? Let us know in the comments section below.