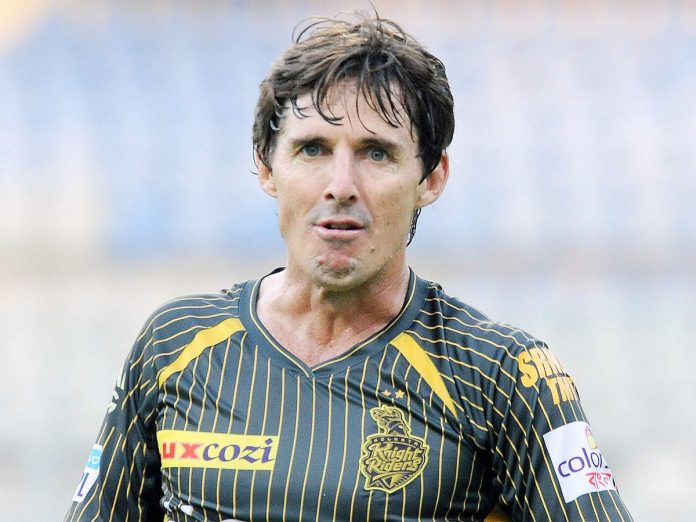 The second test between England and India is up for a thriller on Day 5 with the hosts being in the driver’s seat. The Indian team will certainly miss the services of their ace spinner R Ashwin on the fifth-day pitch of Lord’s. However, former Australian spinner Brad Hogg feels Ravindra Jadeja will be a dangerous bowler on an uneven Day 5 pitch. 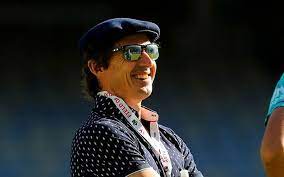 The pitch has displayed plenty of assistance for spin. Many believe Ravichandran Ashwin simply had to play and is going to be a big miss on the final day. Given Jadeja’s nature of skidding through the batsmen, he might use the uneven bounce on the pitch to his advantage.

In his YouTube channel, Brad Hogg mentioned how Jadeja can also get the oddball to spin off the surface with the amount of rough being created over the past four days. If Jadeja is able to spin a ball off the wicket, his arm ball or ball which doesn’t spin becomes threatening.

“India don’t have Ashwin. But that is not a big loss because I think Ravindra Jadeja can still do a role with his left arm off spin. He is a more skiddier bowler and just with that up-and-down nature of the pitch, he will be able to get one to skid below the bat of English players and create wicket-taking opportunities.

But with also the uneven nature of the pitch and the way he undercuts the ball, with the rough on the pitch he will get to turn one away from the right-hander. So Jadeja is going to play a big role in this innings.” 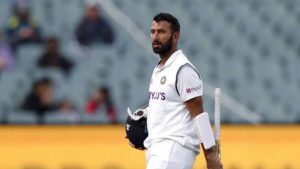 The former Australian cricketer applauded Pujara for playing a gutsy knock of 45 off 206 balls. People may criticize him for his slow knock but Hogg feels he has put India in a commanding position. He believes it was the right-hander’s innings of grit and determination that kept England at bay on Day 4. Hogg feels India have their noses in front at the moment.

“A lot of people are going to have a crack at Pujara for the way he batted, 12 runs for the first 100 balls and then facing 206 balls for his 40-odd runs. Well, he batted time and that is what was required in this particular Test match especially given the unevenness of this pitch. He has put India in a commanding position,” Brad Hogg added.