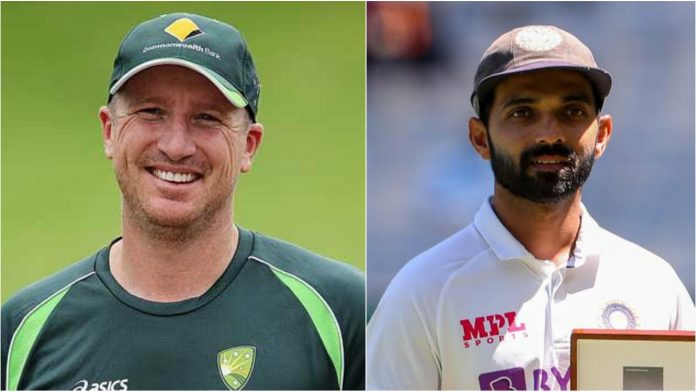 Brad Haddin, the former Australian wicket-keeper lauded the stand in Indian skipper Ajinkya Rahane for his display of an “outstanding” tactical move during India’s draw against Australia in the the third Test match in the Border-Gavaskar Trophy at Sydney Cricket Ground(SCG). 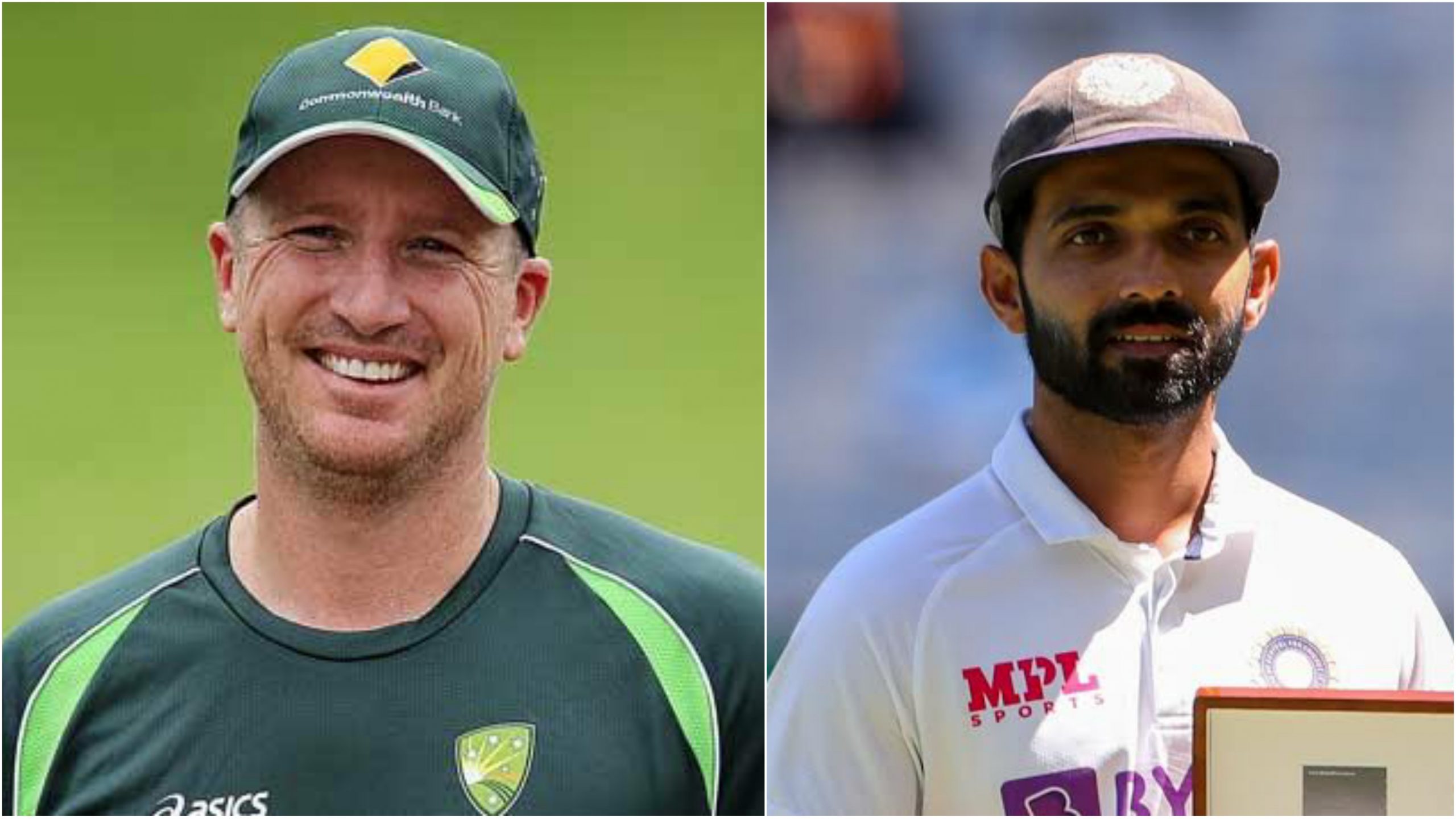 The Indian batters showcased a determination and grit  on Monday as they resisted the Aussie bowlers to take wickets and ended the match in a memorable draw.

While speaking to Sen Radio, Haddin spoke highly of Ajinkya Rahane for his brilliant tactical move. He reckoned that the decision to elevate Rishabh Pant up the order was the major reason Team India were able to snatch a draw against the Aussies at SCG.

Haddin said: “The way India performed yesterday when they could have just shut up shop and played for a draw, but the Pant tactical move by Rahane I thought was outstanding.”

Rishabh Pant’s knock of a remarkable 97 runs showed the Men in Blue ray of hope and it helped them bounce back against the hosts.

Pant was sent to the crease ahead of Hanuma Vihari, who played exceptionally well despite the injury. Haddin said “If you have a closer look at it, he sent Pant out to try and move the game forward and Pant did exactly that.”

He added: “He played brave and he made Tim Paine make some decisions as captain on the last day which I thought tactically was really good.”

Haddin spoe on the arrival of Vihari at the pitch and said that “he’s a very similar player to Pujara” and said that sending him helped India “shut the game down.”

The Indian players have been bruised and battered by the Aussie bowlers and the injuries of the key players in the ongoing series have certainly raised concerns.

The fourth test match will be the decider and will commence later this week at Gabba.