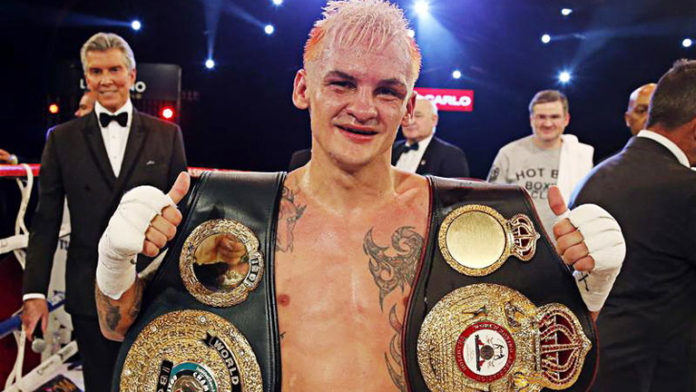 South African Hekkie “Hexecutioner” Budler has vacated his IBF junior flyweight title he won from Ryochi Taguchi on May 20 in Japan because of pathetic low fight purse. Hekkie Budler would have to make a mandatory defense against Felix Alvarado if he wanted to keep his world title and there was also a purse bid. Boxing promoter Samson Lewkowicz of Sampson Boxing bid $25,000.00. The purse bid split will be 75% to Budler and 25% to Alvarado. 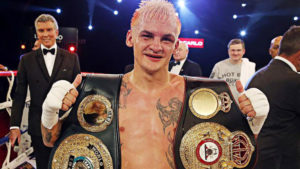 The 75-25 split would have netted him a measly $18,750 for a unified title fight against a dangerous, relatively unknown Hispanic fighter.

“The purse money I was offered to defend was not good,” said Budler who also won the WBA Super and the Ring Magazine belts in the same bout that took place at Ota City General Gymnasium.

“I think they wanted me to defend it in October and the time to prepare is very limited, not good enough, so I decided to vacate it.

“The IBF would have stripped me anyway. I would rather give other guys the chance to fight for it.