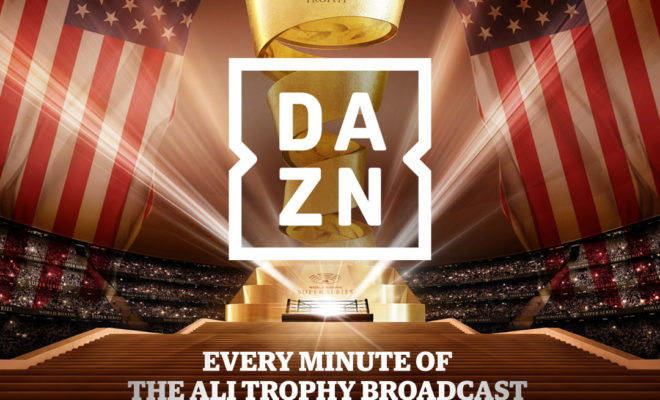 Millions will now be able to enjoy the action of world-class boxing and the quest for the Muhammad Ali Trophy, The Greatest Prize in Boxing as the season 2 will be streaming exclusively on DAZN. Eddie Hearn also tweeted out that DAZN will be the home to WBSS Season 2. 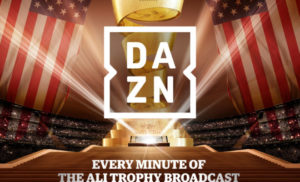 James Rushton, DAZN CEO: “As a platform built for the fans, DAZN has been mining boxing chats and forums to see how we can bring immediate value to the community.  It became obvious that Americans felt left out of the terrific action and thrilling competition on display in the World Boxing Super Series. To that end, we’re happy to announce that we’ll stream every fight of all three tournaments. Keep an eye out for more announcements soon. This is just the beginning.”