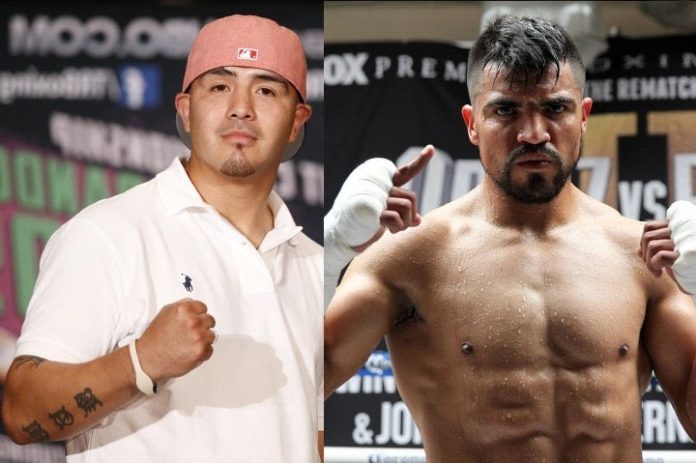 It looks like Brandon Rios and Victor Ortiz may finally meet in a long overdue grudge match, The bitter rivals are reportedly close to being able to finally settle their differences inside the ring. While the deal can’t be confirmed just yet, the two are likely to headline a August 4th, PBC card.

Ortiz (32-6-3, 25KOs) is coming off of what most consider a very fortunate draw again Devon Alexander back in February. That very same month Rios (34-4-1, 25KOs)  was stopped in the 9th round against Danny Garcia. 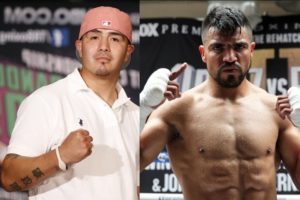 Rios, 32, was knocked out by Danny Garcia on February 17, his first serious opponent since a 2015 loss to Tim Bradley. The former lightweight titleholder is 5-3 in his last eight, dating back to 2012.

While both of these guys are clearly past their prime this fight should still provide fireworks.

If finalized the fight will either take place in either California at the Stub Hub center or in Texas according to sources.