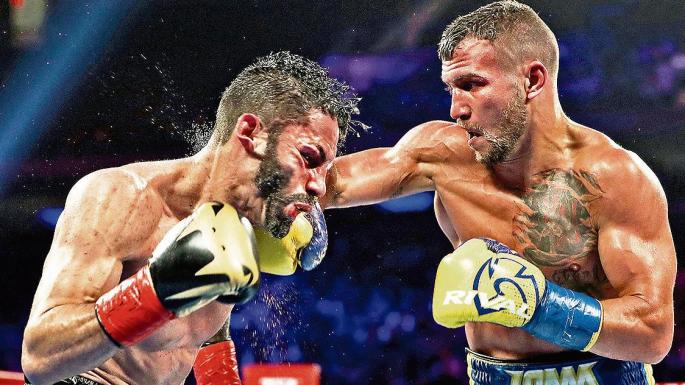 The Manager of champion WBA world Boxing lightweight Vasyl Lomachenko EGS its clas said that the Ukrainian will carry out the following fight on 1st December against the winner of the match between Mexican Raymundo Beltran and Puerto Rican Jose Pedraza. 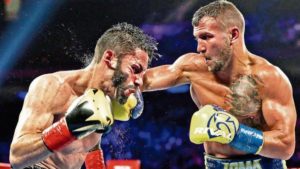 According to EGS Klimas, a unification fight with American Mikey Garcia Ukrainian can spend next year, reports xsport.ua.

“Lomachenko works with a physical therapist. Everything is on schedule. The doctor says the operation went without complications, he is pleased with recovery progress. Plans are: August 25, Beltran will fight with Puerto Rican Jose Pedrasa, and Lomachenko meets the winner of the confrontation. This match will take place on 1 December. Of course, we want to fight with Garcia, but Mikey will always be some reason… as soon As his Manager will contact us, we will find a solution. I don’t see any problem to fight simultaneously broadcast two channels, ESPN and Showtime”.