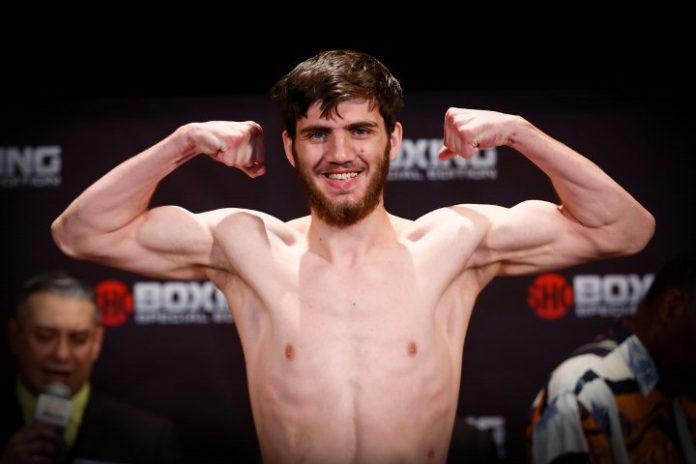 Umar Salamov improved to 21-1 with 16 KO’s by defeating Brian Howard (13-2,10KO’s). The bout started with Salamov working behind his jab, constantly keeping it In Howard’s face. Howard landed a perfectly big right hand that hurt Salamov in the second round.

Unfortunately for Howard he just couldn’t find his rhythm all night, as he seemed to be looking just to land a big shot all night. Neither man were precise with their punches but it was Salamov remaining active letting his hands go throughout the bout. 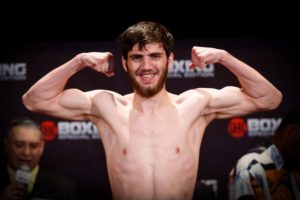 Salamov began to land clean shots to the body in the second half of the bout, constantly throwing punches. It was a sloppy fight with both men not landing at a high percentage. Salamov was simply winning the bout by being the busier fighter.

In the ninth round, Salamov landed to big right hands that dropped Howard. He was unable to beat the count, giving Salamov the Knockout victory at the 00:53 mark of the round.