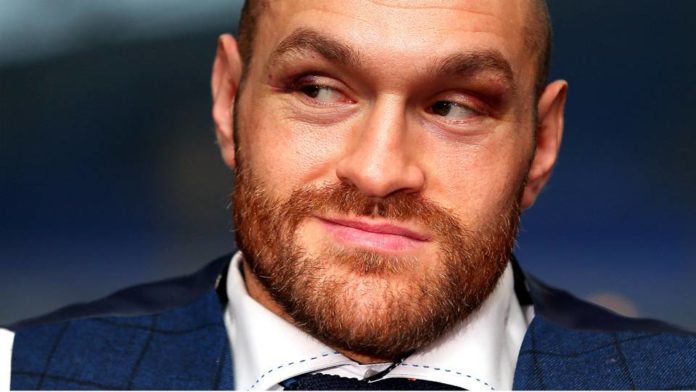 Fury (26-0-KO19) returned from two-and-a-half years out of the ring with a dominant stoppage of Sefer Seferi in Manchester on June 9 and will continue his march back towards the top against Pianeta (35-4-1-KO21). 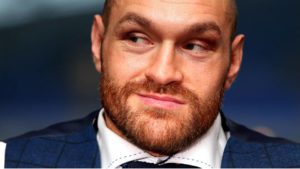 Pianeta, who won the WBC world youth crown before picking up EBU and WBO European titles, has twice challenged for world honors – losing to Wladimir Klitschko in 2013 and to Ruslan Chagaev two years later.

“Tyson had been out of boxing for a long time,” Warren said in a press release, “and Pianeta is a good opponent for what is Tyson’s second fight back after his break. Tyson had a short rest after Seferi, but is back in full-time camp, ready for this challenge in Belfast. He needs rounds under his belt before moving to the next level and this fight will do that, and make him work for his win.”

The Italian-born, Germany-based Pianeta (35-4-1, 21 KOs) was knocked out by Klitschko and Ruslan Chagaev in his two heavyweight title fights. The 6-feet-5, 242-pound southpaw also lost his last fight – a 10-round unanimous decision to Croatia’s Petar Milas (12-0, 9 KOs) on June 16 in Munich, Germany.