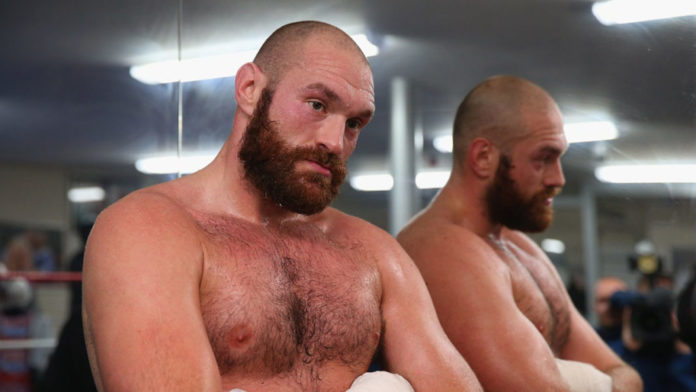 Former heavyweight champion of the world Tyson Fury is back on social media banging the drum for a big fight but has also come to the defense of a boxing legend of the past.

Tyson Fury was named by his father John as Tyson after the youngest heavyweight champion in history, Mike Tyson. 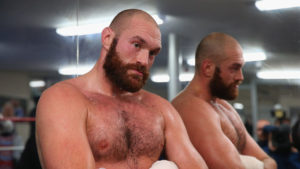 Recently Tyson was quoted as saying he believes Fury has the style to beat Wilder if they fight in the future which Wilder did not take kindly to it would appear.

🎥 Video message from Tyson Fury to Deontay Wilder, calling him out and telling him to stop talking about Mike Tyson! pic.twitter.com/lh8SyLAxSX

Wilder (according to Fury) said recently:

“I have more fear factor than Mike Tyson had.”

Fury has responded to this today on his social media accounts by saying:

“You’re a dreamer you are honestly. I’ve never seen a man dream so much in my life. I don’t know why your taking the great Mike Tyson’s name in vain really. You keep mentioning him but he’s not even in your era. But however there is another Tyson in your era and I’ll stop you in five rounds you bum. You big lanky, skinny-legged dosser, you chinless bum. I’ll put my fist right through you.”

Fury is currently getting ready for his second comeback fight on August 14th as part of the Carl Frampton Windsor Park stadium show in Belfast.