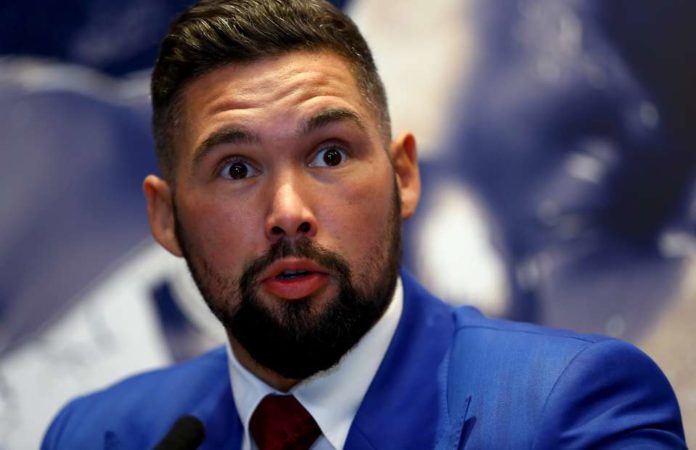 Bellew says he’ll knockout undisputed cruiserweight champion Oleksandr Usyk, and then retire afterwards due to how punishing the fight will be for him. Bellew (30-2-1, 20 KOs) says he won’t want to continue his after he knocks out the 31-year-old Usyk (15-0, 11 KOs). Usyk unified all four belts in his division with a unanimous decision victory over Murat Gassiev in Russia on Saturday, which also saw him win the World Boxing Super Series tournament. 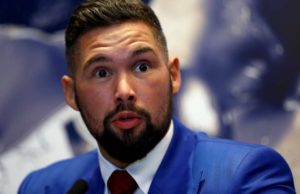 “Personally I want to do the fight, I’d love the fight,” Bellew told talkSPORT on the Alan Brazil Sports Breakfast.

“Usyk is the first man to have all four belts around his waist and the Ring Magazine belt, and the first name out of his mouth is some fat Scouser.

“I couldn’t believe my name was the first out of his mouth, but when I left the cruiserweight division two years ago I said I was the best in the world, and he obviously believed what I said. He’s defeated all the other cruiserweights and the first name he’s called is mine.”

“Don’t get me wrong, I’m not naïve and I don’t for one minute believe I’m a better boxer than Oleksandr Usyk, but what I can do is I can draw him into mistakes.

“I don’t care what anybody says, I’m a far bigger puncher than Murat Gassiev, I only need one – I’ve showed that over the last few years.

“I’m happy. He wants to fight in England, Eddie [Hearn] has already made calls.

“If it’s solely down to me, it’s happening. I want to see it happen and I want it before the end of the year.

“And if it is Usyk, it’ll be my last fight ever.

“I say that because I know how damaging the fight is going to be.