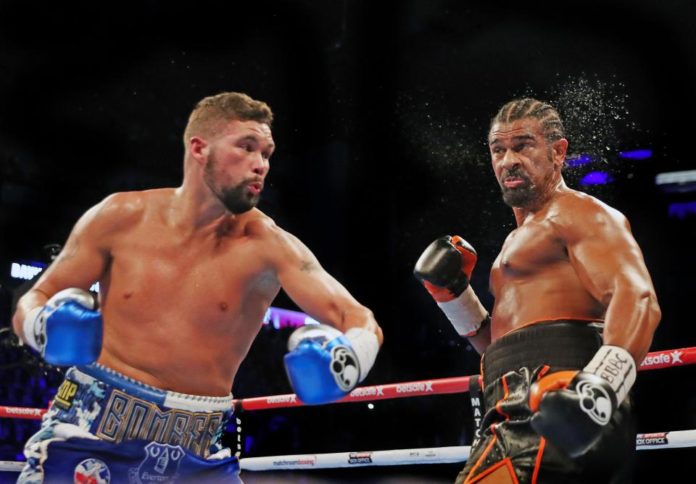 Tony Bellew has confirmed his next opponent will be Oleksandr Usyk with ‘The Bomber’ set to face the undisputed cruiserweight champion in the UK.

The Ukrainian became the undisputed champion at 200 lbs this month when he outclassed Murat Gassiev in Moscow, Russia, adding the IBF and WBA Super world titles to his WBO and WBC straps.

Bellew at 35 years-old, is a former WBC Cruiserweight Champion. He recently won back-to-back fights against David Haye while campaigning at heavyweight. 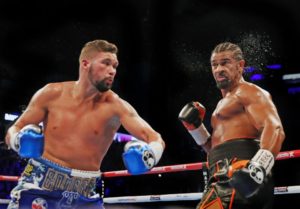 It is also worth noting he never lost his WBC title but was placed as a champion in recess.

He started aggressively pursuing a fight with Usyk the night he became the cruiserweight undisputed champion.

Bellew in an interview revealed Usyk has agreed to the fight happening in the UK. Meanwhile, promoter Eddie Hearn continues to work on making a deal.

If this blockbuster match-up happens, it will more than likely headline a card under the new DAZN banner.

Every since becoming undisputed cruiserweight champion, Usyk has been taking full advantage of the situation by exploring all options.