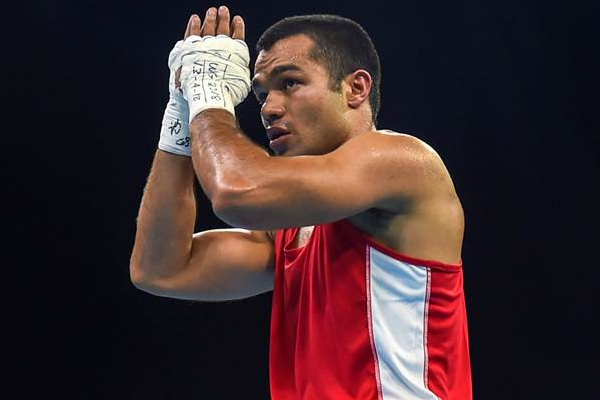 When the Indian Amateur Boxing Federation (IABF) was suspended in December of 2012 for “possible manipulation” in its election procedure, all hopes were lost for Indian Boxing and its activities were also affected, the number of tournaments in which Indian Boxers could participate was minimised, this affected the Boxers, as they were not getting the adequate amount of exposure to competition abroad.

And the results were evident as in the World Boxing championship a year later in 2013 which took place in  Almaty, Kazakhstan, Indian Boxers failed to grab a single medal and were exposed by Eastern European and Latin American Boxing giant Cuba. 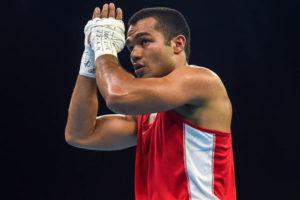 A Year Later in 2014 when Commonwealth Games took place in Glasgow Scotland, the disappointment continued for Indian Boxing as Indian Boxers failed to grab a single Gold medal, even though Indian Boxing Contingent was able to grab 4 Silver and 1 Bronze, it was nowhere near the level in which Indian Boxers performed back in Delhi, 2010 where Indian Boxing contingent was able to grab the highest number of Medals with 3 Gold and 4 Bronze amongst all the commonwealth nations including the European powerhouse England, Northern Ireland, Wales and Scotland.

However, things weren’t as bad in the World Boxing Championship 2015, where North East Superstar Shiva Thapa came in as the knight in the shining armour was able to grab a Brozne Medal for India, saving us the shame of coming home medal less.

Things started to get back on track in the year of 2016 right after the Rio Olympics, when Ajay Singh was appointed as the Chief of Boxing Federation of India, an IIT graduate who was also the chairperson of Spicejet.

After getting appointed in 2016, in an interview to Indian Express, Ajay Singh rightly said, ““I’m confident we can overcome the trauma of last four years.”

Ajay Singh was indeed the right person to lead Indian Boxing as he had the experience and the professional mindset. Under Singh, Spicejet airline over the course of last few years has sponsored the Delhi Dynamos ISL team and  got behind Vijender’s pro bout against Francis Cheka in Delhi.

The Year 2017 was memorable for Indian Boxing as Santiago Nieva took charge of Indian boxing’s High-Performance Director. Coach Santiago had also trained two division world champion Marcos Maidana in the amateurs and under his guidance Indian Bantamweight Boxer Gaurav Bidhuri was able to stike Brozne Medal in the World championship held in Hamburg, Germany, although India’s medal count stayed at one but having three quarterfinalist was an improvement from last edition where only two had made the last-eight stage.

The performances were also significantly better and had a couple of close results and a bit of luck gone India’s way, the statistics could have been been better too.

The country had won just one bronze medal at the previous edition of the event and had not won a gold since 2011 when Sarjubala Devi secured the yellow metal. This speaks very highly about Mr Santiago Nieva.

In the Commonwealth Games held in Gold Coast this year, Indian Boxers managed to grab 3 Gold, 3 Silver and 3 Brozne making it India’s best performance at the commonwealth Games.

It’s safe to assume under coach Santiago’s guidance Indian Boxers will put great performance in Asian Games too which is scheduled to take place in Jakarta Indonesia from next month.

However, the real challenge for Coach Santiago will be the Tokyo Olympics, and this will be first Olympics for him as the Indian Coach.

It surely looks like Indian Boxing as overcame its past miseries.