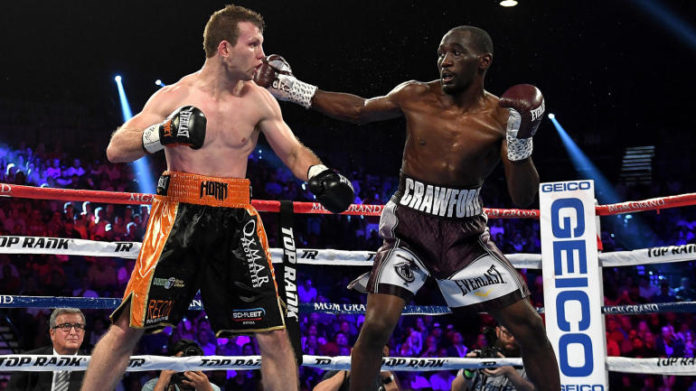 Rumors have it that Terence Crawford could face Jose Benavidez Jr on October 13th.

The possible contest might take place in Crawford’s hometown of Omaha, Nebraska. Crawford has proven to be a hometown attraction. This fight would be at 147 lbs. 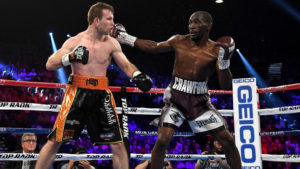 Benavidez is also well-schooled as a fighter. He earned his fame by sparring the great Manny Pacquiao at age 16 and rumors have it that he performed well.

There is no arguing against Terence Crawford being one of the best pound for pound (P4P) fighters in the game today. Most P4P rankings place him at the number 1 spot, and rightfully so. Terence’s last contest was against the man who beat the man, Jeff Horn. It was a lopsided display as, like a surgeon, Crawford’s craft thoroughly dissected his opponent and ended the contest in the 9th round.

This will be a contest between two undefeated welterweights, albeit one more seasoned than the other. Even though I feel it is safe to bet your house on the obvious, be mindful that this is boxing and anything can happen.