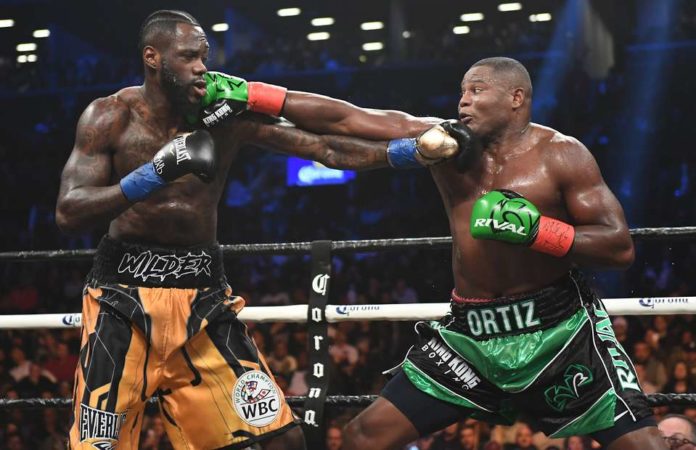 The newly crowned WBO Welterweight champion Terence “Bud” Crawford will be returning to the ring on October 13th in Omaha, Nebraska. It will be a homecoming for the WBO welterweight titlist.

The former super lightweight undisputed champion, moved up to welterweight and in his first fight in the division became a world champion once again. Crawford put on a brilliant performance where he showcased his skills. 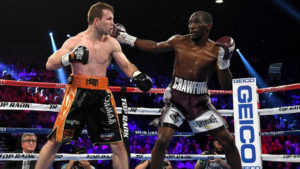 He slowly dismantled Jeff Horn, making the former champion look silly at times in the ring. He answered questions on wjether he has the size for the welterweight division. He beat Horn in every aspect in the ring, whether they fought on the inside, outside or at mid range. Ultimately, picking up the WBO title in convincing fashion.

Crawford is thought by many to be the number one pound for pound fighter in the world, this past Saturday he showed you why. Horn never made it a fight losing by TKO in the ninth round.

Who Crawford will face is yet to be determined. Although, there’s rumors circulating that it could be Jose Benavidez.