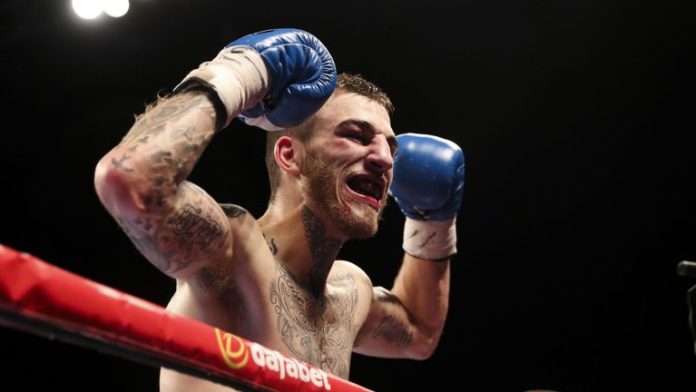 Sam Eggington admits there were talks for a fight against Antonio Margarito and intends to stay in contention for a big-name bout with victory at the weekend.

‘The Savage’, now campaigning at super-welterweight, admits that the scales had become his biggest demon as his struggles to reach the 147lbs limit saw him surrender his European welterweight crown to Mohamed Mimoune back in October. 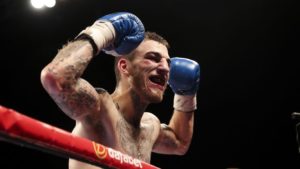 Margarito (41-8, 27 KOs), a former welterweight world champion, has been out of the ring since winning a controversial technical decision over Carson Jones back in September of 2017. The Mexican slugger, 40-years-old, resumed his career back in 2016 after being inactive since December of 2011.

“There were big talks for the Margarito fight,” Eggington said to Sky Sports.

“That’s obviously one I’d love and just to have your name against someone like him is quite unbelievable for me, it’s the same feeling I had when I faced Paulie Malignaggi.

“The problem is that, from what I’ve heard, it doesn’t look like it will be sanctioned in the USA because of problems he’s had. I don’t know whether different states have different rules, so we will just have to wait – I’d be all over it though! The plan for me right now is to have this upcoming fight and then a nice, big one again in Birmingham before going off to the US.”