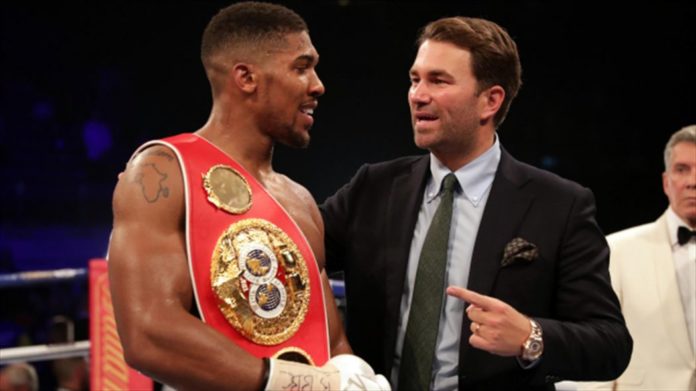 Joshua has an upcoming fight against WBA mandatory challenger Alexander Povetkin on September 22. 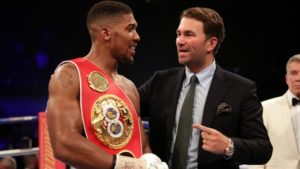 He also has a tentative date set for April 13, 2019. As one of the top earners in boxing, this keeps Matchroom among the top promotional companies in the sport. There had long been an expectation within boxing circles that Joshua would eventually sign for an American promoter – traditionally the most lucrative and influential – but his agreement with Matchroom is a further demonstration of British boxing’s growing power.

Further, this boosts the profile of their recently launched DAZN boxing app.

Though expected, Joshua’s ongoing commitment to Matchroom and Sky Sports will likely prove problematic when the time comes to negotiate terms for a domestic fight with Tyson Fury, who is signed to Frank Warren and BT Sport.

“I am delighted to extend our promotional agreement with Anthony and also extend his relationship with Sky Sports,” said Matchroom promoter Eddie Hearn. 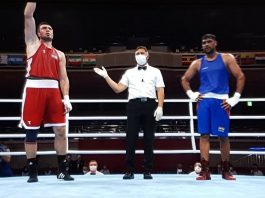 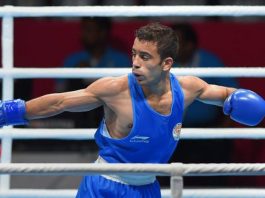 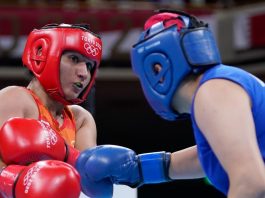