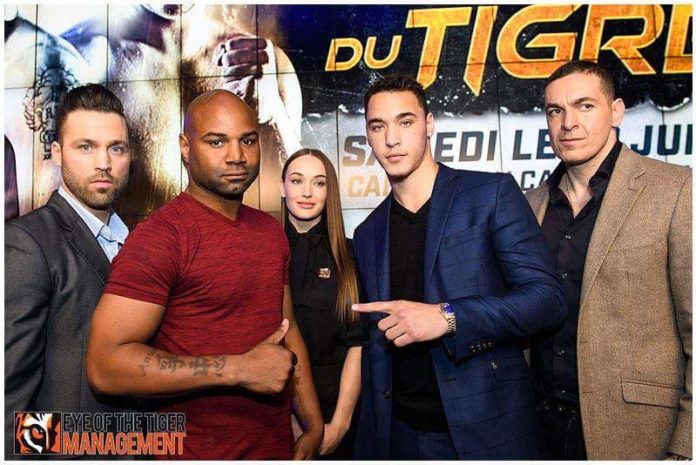 Steven Butler put on a spectacular performance where he stopped rugged and tough Journeyman Carson Jones in the seventh round on Saturday night at the Montreal Casino in Montreal, Quebec, Canada.

Butler was systematically beating Carson Jones (40-14-3, 30 KOs) and had already dropped him twice in the fifth and Sixth round, later stopping him in the seventh as referee Alain Villeneuve decided that he had seen enough at 50 seconds of the seventh. 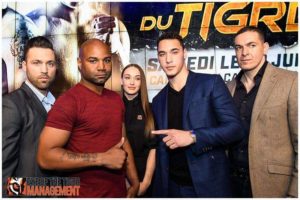 Butler’s record improved to 24-1-1. This is a 21st knockout for the 22-year-old Montrealer, who fought this fight in the middleweight limit, where he is ranked eighth in the World Boxing Organization (WBO).

For Jones, it was his third loss in a row after dropping a decision in his last fight to Ted Cheeseman in February on the undercard of Lawrence Okolie vs Isaac Chamberlain.

In the post-fight interview, Butler said,” I feel stronger on my legs at 160 pounds and I have not lost my power, We are keeping the door open for big fights at 154 pounds, because I’m able to make the weight easily, but I think my future is at 160.”