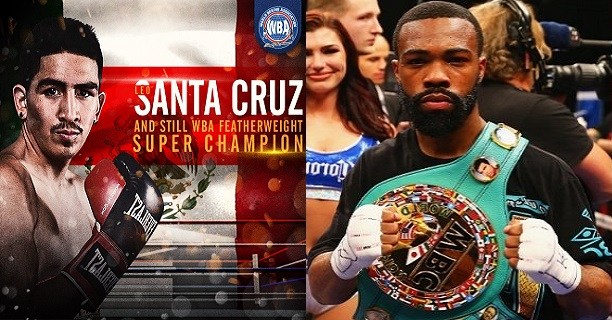 Stephen Espinoza of Showtime says that he wants to make Leo Santa Cruz vs Gary Russel Jr later this year.

Both Russell and Santa Cruz are coming off very impressive victories. In the former’s last fight he gave Joesph Diaz his first career defeat in what turned out to be an excellent fight. The latter defeated Abner Mares in a rematch that can easily be considered a Fight of the Year candidate.

What is unknown to many boxing fans is these two have actually fought before. As amateurs, Russell defeated Santa Cruz in the 2006 United States National Championships. In recent interviews, the WBA champion has voiced getting revenge as a professional.

The time is clearly now for these two champions to collide and provide clarity to who is the best in a crowded featherweight division. All the top featherweights like Oscar Valdez, Carl Frampton, and Josh Warrington are calling each other out and all of them are mouth-watering clash of champions.