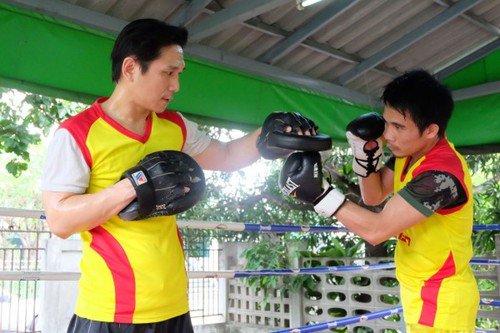 Srisaket Sor Rungvisai is coming off arguably the toughest three-fight run in the sport. After defeating former P4P kingpin Roman Gonzalez twice in 2017, he stepped in with another P4P type talent in Juan Francisco Estrada earlier this year in February.

Now after being rumored to be headlining the third installment of the Super Fly series on HBO in a rematch against Estrada, he’s set to take what can only be described as a showcase fight back in his homeland of Thailand. 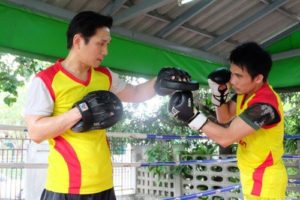 Bae is a former world title challenger at minimum weight. He lost to another Thailand star in longtime champion Wanheng Menayothin back in 2015. Since then he has moved up in weight and picked up two wins, a loss and a draw coming into this fight with Rungvisai.

After initially agreeing to face Estrada again this fall, Rungvisai reportedly had some personal issues that prevented him from training or anything. Bae gives Rungvisai an opportunity to get somewhat of a tune-up fight under his belt as well as a chance to fight in his home country again after being away since becoming champion.