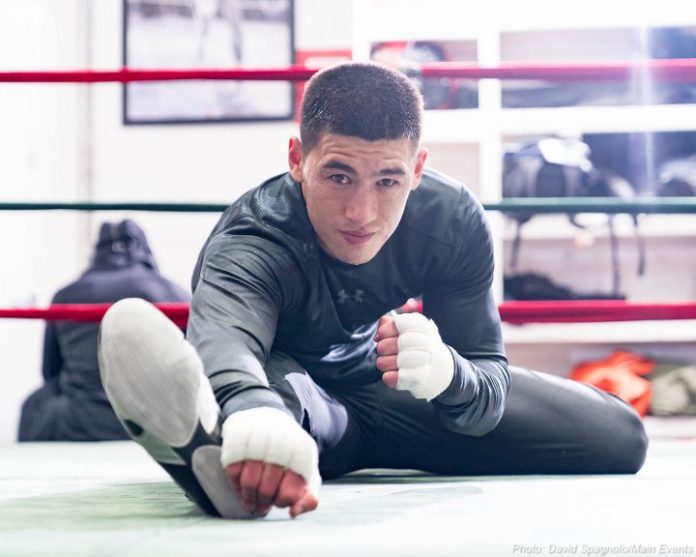 The WBA has ordered the Ryota Murata defend his “regular” middleweight title against Rob Brant. Murata will be looking to make his second successful defense of the title.

Brant made an unsuccessful jump to super middleweight, joining the World Boxing Super Series Tournament. He lost handily to Juergen Braehmer in a bout that was not competitive at all. Shortly after suffering the first lost of his career he decided to comeback down to the middleweight division. 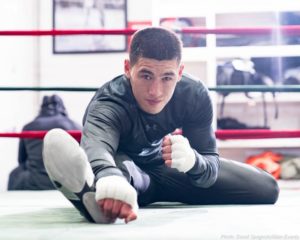 Brant made a successful return to the ring when he defeated Colby Courter by first round knockout. He is simply better suited for the middleweight division, as at the moment he lacks the size to campaign at super middleweight.

Murata has become sort of a rockstar like figure in his native country of Japan. His last bout not only sold out but drew a whopping 17 million viewers, to put it in perspective 15 percent of the population watched his bout.

He faced Emanuel Felice Blandamura, scoring a eighth round technical knockout. He dominated the contest from the opening bell, methodically taking his opponent apart. He showed great poise, and stalked his opponent all night, applying smart aggression.

Whether or not the bout will happen remains to be seen as both sides must now try to negotiate a deal. If it does happen the bout will more than likely be in Japan perhaps sometime this summer.