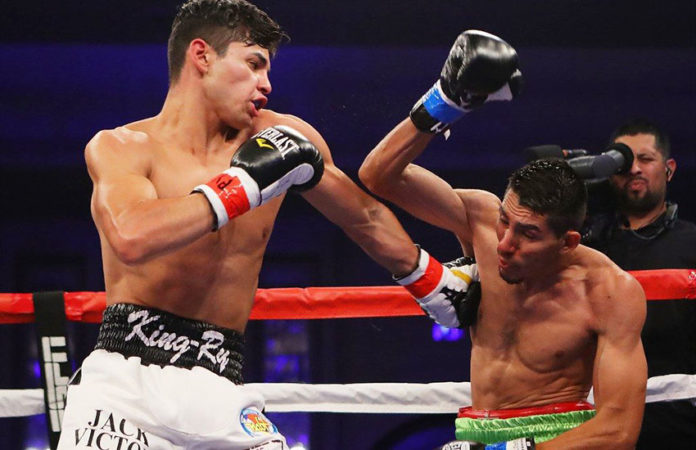 ESPN 2017 Prospect of the year Ryan Garcia will return to the ring against Carlos Morales at the Fantasy Springs Casino in Indio, California.

King Ry’s stock has recently risen with his impressive victory over the Puerto Rican prospect Jason Velez. Ryan seemed to have grown in that fight by making last minute adjustments to come away with the victory. He used his height effectively and hurt Velez several times. 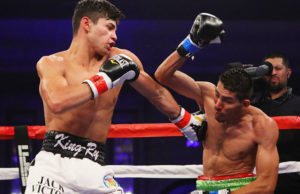 Velez threw everything except the kitchen, sink but came up short against the promising Garcia. Carlos Morales, hailing from Mexico, doesn’t seem to pose as much of a threat to Garcia as Velez did. This might be a “stay busy” type of fight for Velez because he is coming off a two-hand injury he suffered in his battle against Velez.

Gervonta “Tank” Davis will be eyeing this fight because the two fighters have mentioned interest in a future match up.

Tune in on September 1st as these two Featherweights meet up at the Fantasy Springs in California.