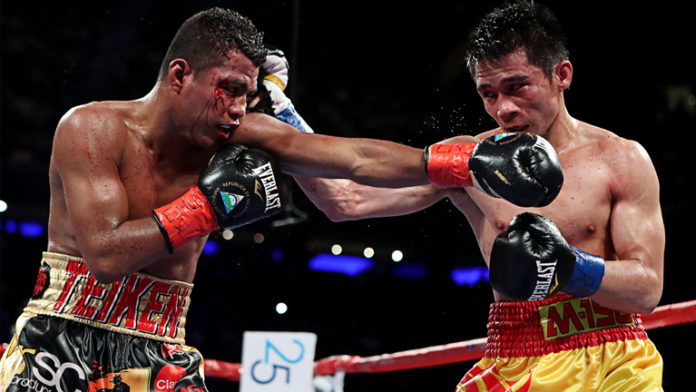 Roman “Chocolatito” Gonzalez will be looking to end his two-fight losing streak against former WBO minimumweight champion Moises Fuentes on the Saul Canelo Alvarez vs. Gennady Golovkin 2 rematch on September 15 on HBO pay-per-view at the T-Mobile Arena in Las Vegas, Nevada. The Gonzalez-Fuentes fight still hasn’t been finalized, but it’s in the works according to ESPN. 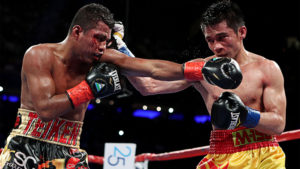 “The door is definitely open for ‘Chocolatito’ to be on any ‘SuperFly’ show as he remains the most popular fighter, at least as being a fan favorite in that division.

“He set the record for the third highest ticket sales at the StubHub Center behind ‘Triple G’ (Gennady Golovkin)-Vanes Martirosyan and ‘Triple G-(Marco Antonio) Rubio.’Chocolatito’ carried the show in the rematch with Srisaket Sor Rungvisai.”

It’s unclear as in which weight class will Chocolatito will be back.