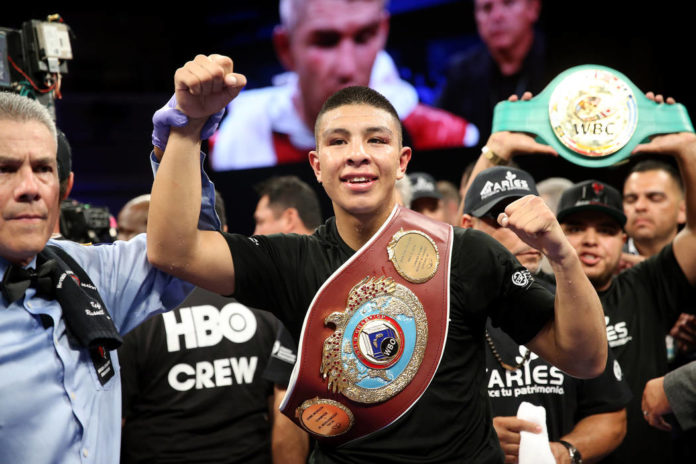 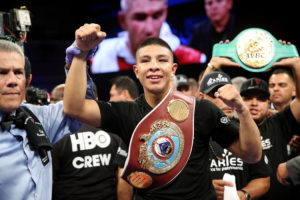 “What better way to celebrate Mexican Independence Day than to have two Mexican’s do battle, We are both warriors.  One veteran taking on one youngster.  We both come to fight.  Let’s get it on.”

“Two warriors doing battle, “Thunder vs Lightning”, both fighters coming forward all night, I’ll KO the “Kid”  somewhere late in the fight or I win by unanimous decision.”

Also being planned by Gomez for the Canelo vs. Golovkin undercard is a fight between former IBF middleweight champion David Lemieux (39-4, 33 KOs) and contender Gary ‘Spike’ O’Sullivan (28-2, 20 KOs).