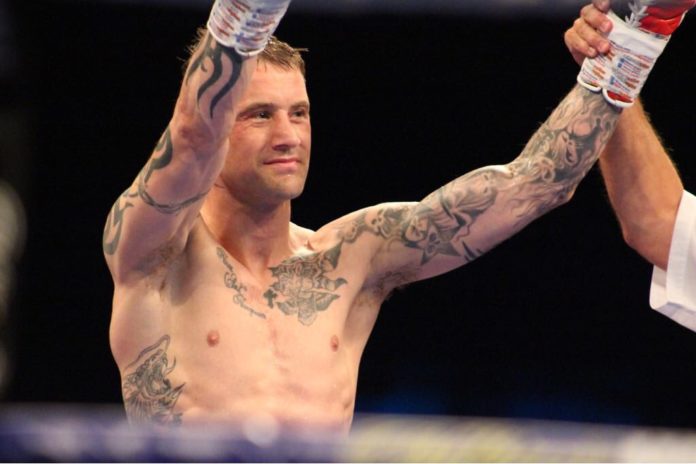 Its been a long journey and career for Scotland’s Ricky Burns who has pretty much done it all in his career in terms of world titles at different weight classes and coming back from adversity at various points, both in and out of the ring. Tonight he achieved another milestone.

That being his 50th professional fight ending with a win. Burns was in control from the start against Ivan Njegac tonight in Newcastle and largely dominated the fight for as long as it lasted. Which wasn’t very long. 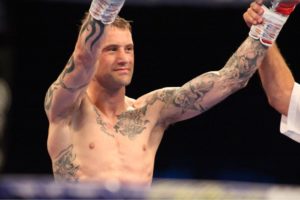 Croatian Njegac did not come out for round five and gave Burns the stoppage win which was the 42nd pro win in his career thus far (42-7-1-15KO). It was the first time Burns had fought since suffering a points defeat last year to Manchester’s Anthony Crolla via unanimous decision in Crolla’s hometown of Manchester.

It looks like the popular Scotsman’s career is far from over just yet. At 35 and as a clean liver outside the ring, there’s no reason why he can’t at least box on and see where this new momentum takes him.