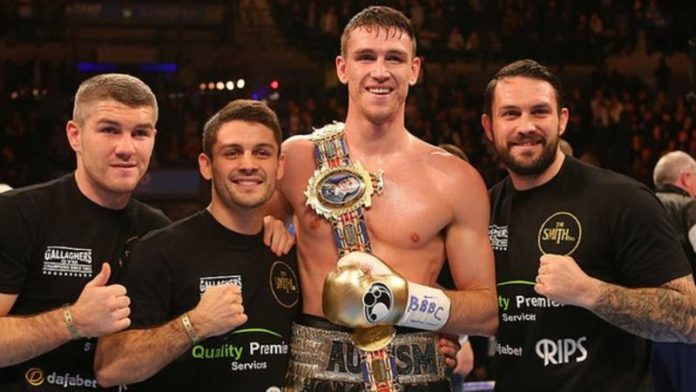 Former world title challenger Paul Smith has today confirmed his retirement from the sport of boxing as a professional fighter.

Smith retires with a professional record of 38-7-22KO in the sport and the decision comes a year on from his last fight in the ring.

A loss to Tyron Zeuge in a WBA world super middleweight fight in Germany. 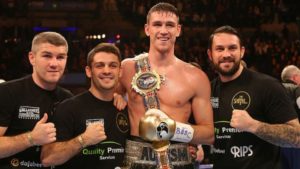 Smith also challenged for a world title on two other occasions against Arthur Abraham for the WBO title in Germany, as well as fighting modern pound for pound great Andre Ward on another occasion.

Speaking on the decision, Smith said the following on Instagram:

Announcement: Thanks for the ride x❤️ scroll left<———

The Liverpudlian, 35, held the British title for two spells and challenged for a world title on three occasions.

A great career to be fair and one that saw him travel the world, earn a very good living and get further than most do as a professional athlete.